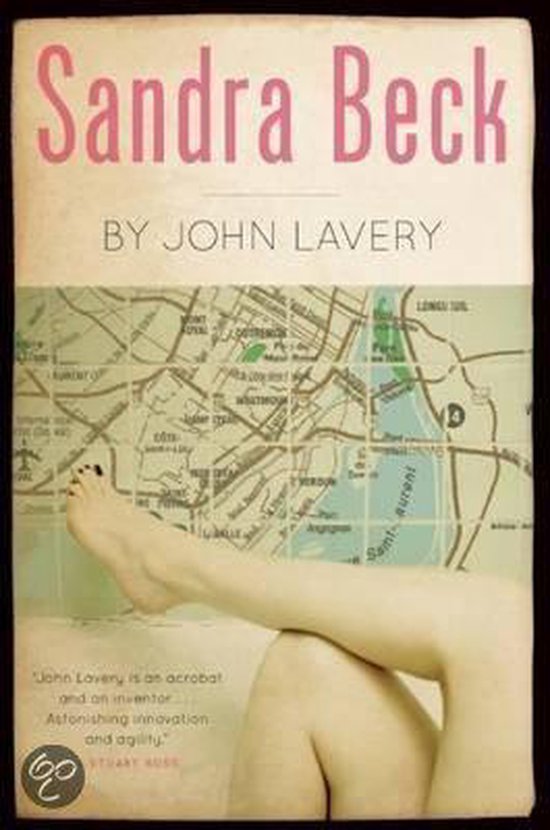 No writer in Canada today is more in love with the English, and French, languages than John Lavery. That love is gloriously requited. In inventive, incantatory prose, Sandra Beck, his long-awaited first novel, paints a very unusual portrait of a lady. This is a book about many things: the struggling antics of adolescence, the banal delusions of solitude, the city of Montreal. But it is, above all, a deeply moving tribute to a woman who is both present and absent on every page.

Who is Sandra Beck? She is a mother, a wife, a musician, a manager; but, too, she is the ghost in the seat behind us, always just outside the edges of easy description. Her story is told in the voices of others - namely, her daughter, the wordstruck and lovestruck Josee and her husband, the police chief and TV personality P. F. Bastarache. In a book that embraces paradox and defies the expected limits of what a novel can do, language is at once a gleeful celebration and a crutch, a trick. Despite their keen investigative powers, the ''testimony'' of Josee and her father is often untrustworthy, even contradictory: self-interest hobbles their understanding. Sandra herself becomes a crutch for them both - a crutch they must learn to live without.