The Grand Strategy of the United States in Latin America 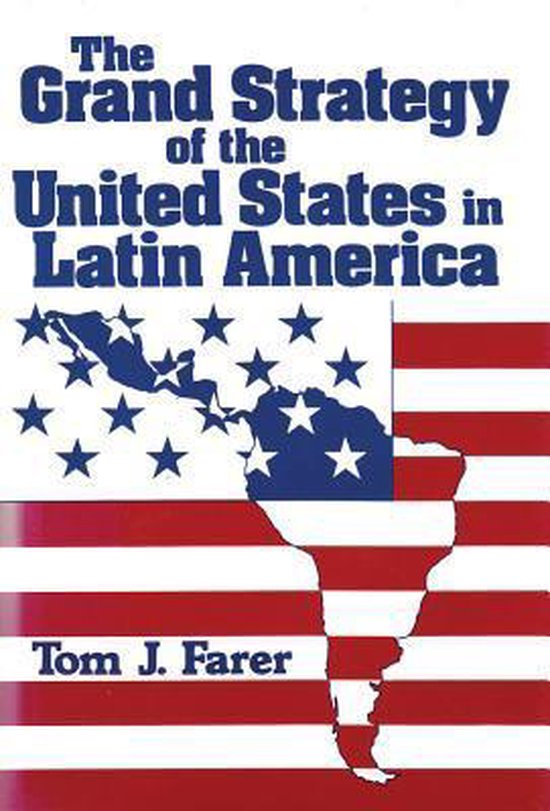 In this collection of essays, Tom Farer examines critically the stand taken by U.S. foreign policy makers on such issues as right and left-wing dictatorships, revolution, human rights and national autonomy. In this fascinating manner, focusing sharp observations at times with polemical intent, Farer scrutinizes the key assumptions, including the Soviet or revolutionary threat, which have guided American foreign policy for Latin America since the end of World War II. One central conviction is that changes in regimes rarely have objective significance for U.S. strategic interests properly conceived.Farer describes the grand strategy of the United States in Latin America (he sees very much the same strategic assumptions guiding U.S. policy throughout the Third World) as unrealistic and misguided in terms both of U.S. interests and ideals. He argues that America has over the years maneuvered itself into political, legal and moral dilemmas by disregarding or misunderstanding the internal dynamics of Latin American countries and their implications for U.S. interests and by seeing dangerous and irremedial hostility in all revolutionary movements. Against this tradition in U.S. policy, Farer advocates tactics and strategies he deems more consonant with the proper goals of U.S. policy and with Latin American needs and aspirations. His essays combine a sophisticated analysis of Latin American society with assessment of U.S. policy from legal, moral and strategic perspectives.