Who Will Roll Away the Stone? 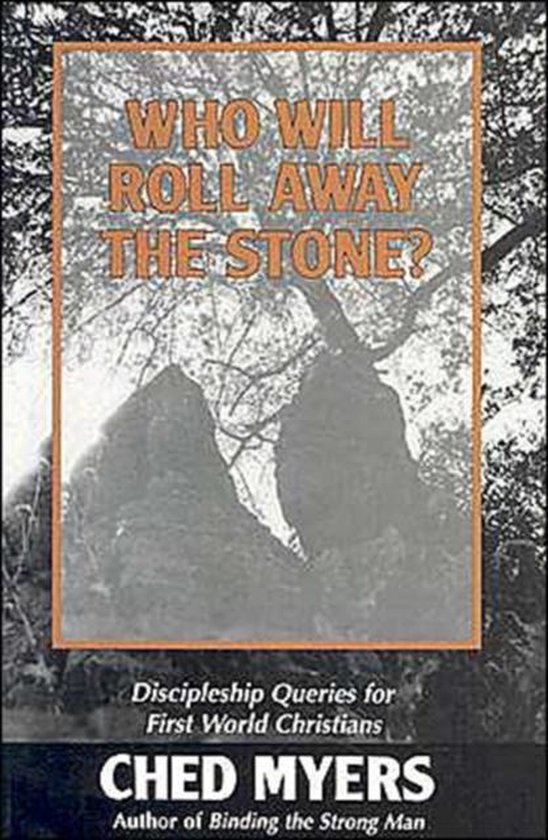 The author of the critically-acclaimed Binding the Strong Man exposes the social and spiritual stones that impede us in our development and growth as Christians. In every age, writes Myers, disciples despair that the story has ended, only to discover that the stone 'has been rolled away, ' reopening the possibility - and imperative - of following the Way of Jesus. As a sequel to Binding the Strong Man, Who Will Roll Away the Stone? brings Myers' study of the gospel of Mark full circle. The first book provided a compelling reading of Mark's gospel as a manual of radical discipleship in the ancient Roman empire. Who Will Roll Away the Stone? picks up and extends the gospel's challenge specifically to those living in the contemporary imperial context. Each chapter opens with classic questions from within the gospel itself. Beginning with Peter's denial of Jesus, Who Will Roll Away the Stone? shows how and why first-world Christians - politically free, socially mobile, and resource-rich - seem typically unable or unwilling to struggle for social change. Myers uses three of the most troubling and problematic of recent events - the Los Angeles riots, the Gulf War, the Columbus quincentennial - to demonstrate how the subtle complexities of a culture of technological wizardy, information overload, and short-term memory can be recognized as blocking the first step on the journey of discipleship. Myers then turns to the second stage of discipleship which is conversion, literally a call to change direction both as individuals and as a society. He continues with a deconstruction of the modus vivendi of U.S. culture, using experiments in other ways of living, including social relocation andnonviolent politics. He then moves into the third stage of the call to discipleship, to reconstruct the church and the world through positive action: building solidarity with one another and with the poor, accepting and celebrating diversity and its gifts, and reclaiming the disco