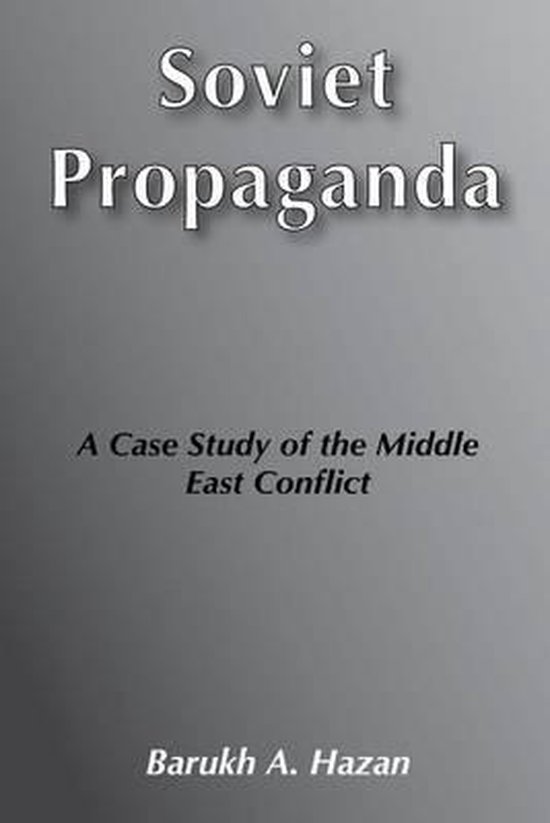 This book encompasses the period since the establishment of the State of Israel (1948-75), which marked the peak of Soviet involvement in the Middle East. It introduces new concepts in the study of propaganda, and describes and analyzes Soviet propaganda as it relates to the Middle East conflict.