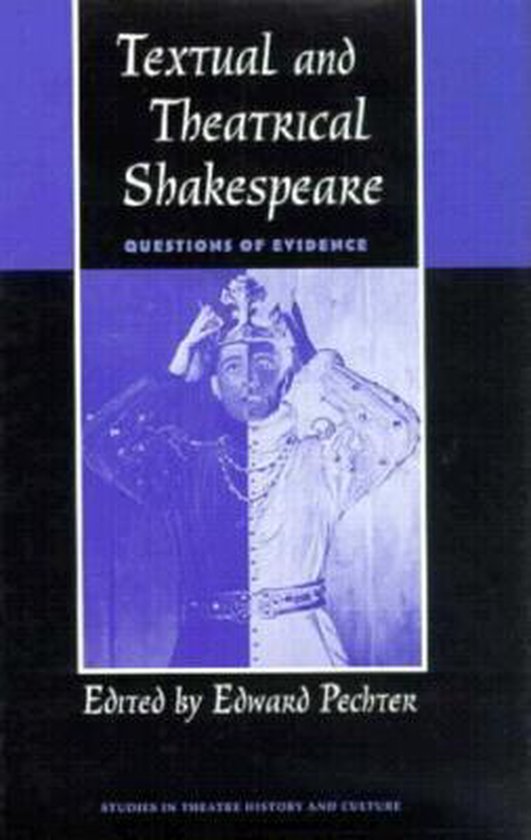 Shakespeare commentary and performance today present us with a multiplicity of interpretations constructed and reconstructed from such diverse origins that the underlying evidence has become hidden by layers of reconceptualized meanings. What can or should count as evidence for the claims made by scholars and performers, and how should this evidence be organized? In Textual and Theatrical Shakespeare ten essayists answer these stimulating questions by exploring the possibilities for and the constraints upon useful communication among critics who come to Shakespeare from so many different directions. Bridging the stage-versus-page gap between actors, critics, and scholars, the contributors in this carefully crafted yet energizing book reflect upon the many kinds of evidence available to us from Shakespeare's various incarnations as historical subject and as our contemporary as well as from his amphibious occupation of both stage and study. The constraints of such differences become arbitrary as each essayist clarifies the sources of this evidence; the seemingly rigid boundaries of scholarly and creative discipline are crossed and redrawn.