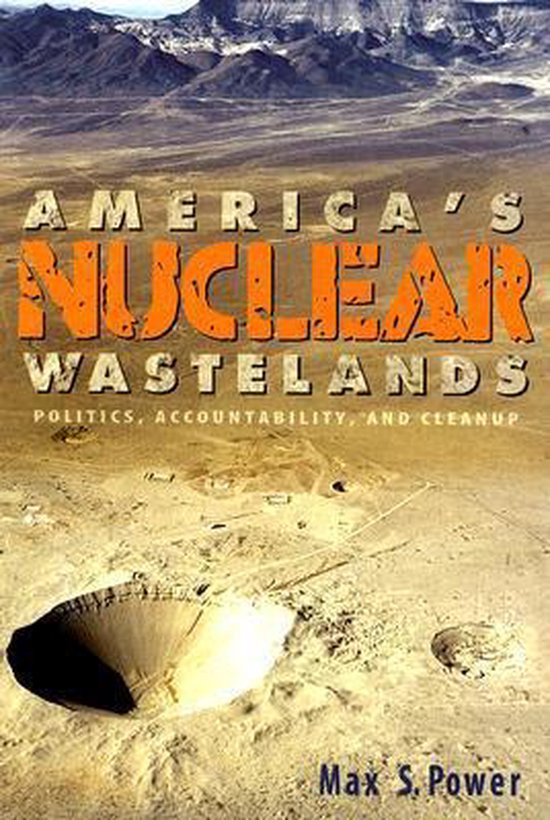 By the end of the Cold War, 45 years of weapons production and nuclear research had generated a sobering legacy: an astounding 1.7 trillion gallons of contaminated groundwater; 40 million cubic meters of tainted soil and debris; over 2,000 tons of intensely radioactive spent nuclear fuel; more than 160,000 cubic meters of radioactive and hazardous waste; and over 100 million gallons of liquid, high-level radioactive waste. After more than a decade of assessment, the Environmental Management Program estimated that it would need as much as $212 billion and 70 years to clean up the nuclear waste and contamination at 113 sites across the United States. By 2006, the Department of Energy had expended about $90 billion and greatly reduced risks from catastrophic accidents to both the public and its workers. Management of critical nuclear materials had become more efficient, secure, and accountable. Cleanup was complete at three relatively large and complex weapons productions sites, as well as many smaller ones. Yet many problems remain. Long-lived radioactive isotopes discharged into the soil will persist in slow migration, contaminating nearby groundwater. And while their potential for disastrous explosions has been virtually eliminated, storage tanks containing high-level waste will continue to deteriorate, posing further environmental risks. Long-term nuclear repositories will require unremitting management to protect future generations, and additional facilities still need to be developed. As in the past, public participation will be crucial. Lisa Crawford thought she lived across the road from an agricultural feed company--until one day in 1984, the Feed Materials Production Center inFernald, Ohio, released a toxic dust cloud. A year later, Lisa's well tested positive for excess uranium. She and several neighbors formed Fernald Residents for Environmental Safety and Health, or FRESH. "We worked with people in the community and with our elected officials." When the government was ready to make legally binding cleanup decisions, FRESH members were involved. It took 22 years, but the work at Fernald was completed in the fall of 2006. In America's Nuclear Wastelands, Max S. Power uses non-technical language to present a brief overview of nuclear weapons history and contamination issues, as well as a description of the institutional and political environment. He provides a background for understanding the major value conflicts and associated political dynamics, and makes recommendations for navigating long-term stewardship, but his key purpose is to demonstrate the critical role of public participation, and in so doing, encourage citizens to take action regarding local and national policies related to nuclear production and waste disposal.