My First Years in the Fur Trade 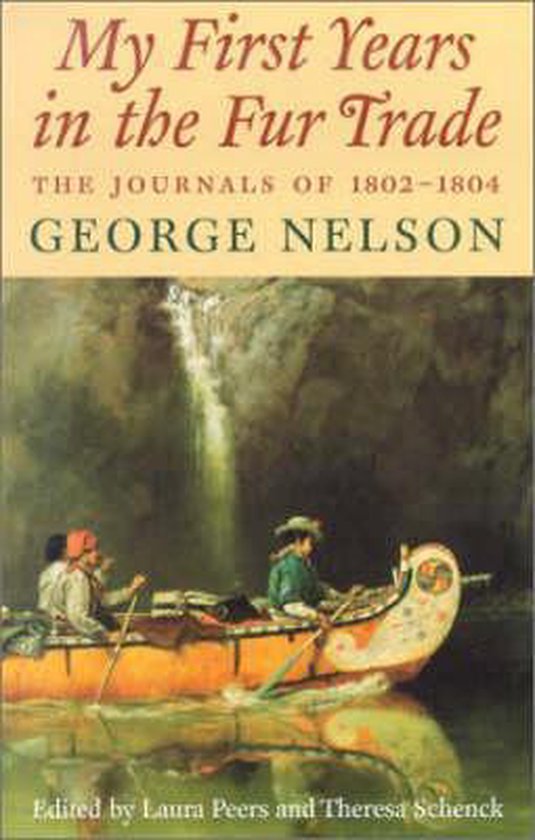 Captivated by the tales of adventure in the wild northwest told by the voyageurs:fifteen-year-old George Nelson left his family in southern Canada in 1802 and headed out to the Northwest Territory to begin a five-year contract working for Sir Alexander Mackenzie's XY Company:one of the major fur trade companies of the time. His growth from homesick lad to experienced fur trader over the next two years forms the heart of this unique and fascinating journal.

Nelson had been hired as a clerk but:because of the shortage of literate and experienced men:within a year he was promoted to manage a fur trade post on his own with:as he put it:''three men & an interpretor under me!'' With little training:at sixteen years of age:he was placed in charge of men who were as much as twice his age and much more experienced in the wilderness.

Required to keep a daily journal of the post:Nelson quickly became a vital witness to all that went on around him:recording a vibrant:detailed chronicle that allows us today to glimpse something of this fascinating world.

Long treasured by fur trade historians:the early journals of this extraordinary man are here published in their entirety for the first time. His journals offer both an unparalleled view of the fur trade and the story of one boy coming of age on the frontier.