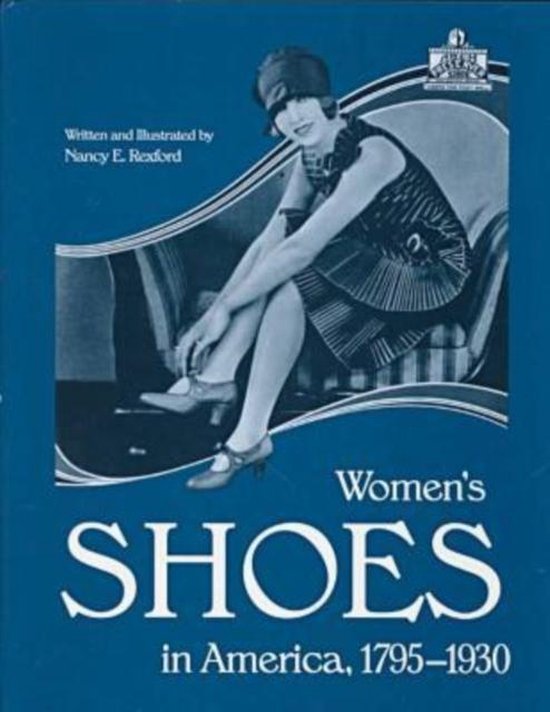 In an engaging narrative history, the beautifully illustrated Women's Shoes in America investigates an aspect of American material culture and provides a detailed reference for dating women's footwear. Part 1, A History of Women's Footwear in America , discusses the history of the American shoe industry and surveys changing styles of shoes, boots, boudoir slippers, overshoes and sports shoes. It examines the relationship between women's footwear and women's roles in the context of 19th-century culture, as well as providing specific information about the evolving etiquette that governed women's choices in shoes. Part 2, Dating Women's Shoes, 1795-1930 , a detailed reference for dating surviving shoes, will be of particular use to museums, dealers, collectors, material culture historians and reenactors. It is arranged according to easily defined visible characteristics and presents the style variations in chronological order. Over 400 clear and detailed drawings make identification as simple and accurate as possible. Appendices describe leather preparation, shoe construction and the use of rubber in footwear and include a partial listing of shoe manufacturers and their working dates as culled from shoe labels and advertisements. An extensive glossary details the differences between American and British usage.