Green Is the New Red 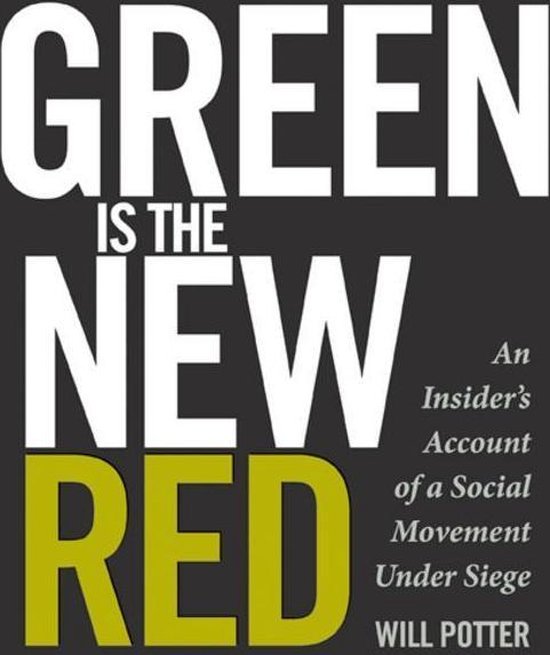 First book by noted journalist who has published widely, testified before Congress, and ghostwritten OpEd's for public figures including a former US president.


At a time when everyone is ''going green,'' most people have no idea that environmental and animal rights activists have become the ''number one domestic terrorism threat,'' according to the FBI. The ''War on Terrorism'' has been radically expanded at home -- through legislation, ambitious court cases, and PR campaigns. This is an issue that affects everyone, regardless of how you feel about environmental or animal rights issues, or the characters in this book. It raises serious questions about how far we, as a country, have gone in the name of fighting terrorism, and at what cost.


There are few other books that cover specific cases of activists being persecuted for their political work on behalf of the environment or animal rights.


Although the book isn't a memoir, Potter is open about his own activism, and his fear of, and fascination with, being on the FBI's ''domestic terrorist'' list.


Potter's book is unique among books on environmental activism for its accessible style, written for the lay reader.