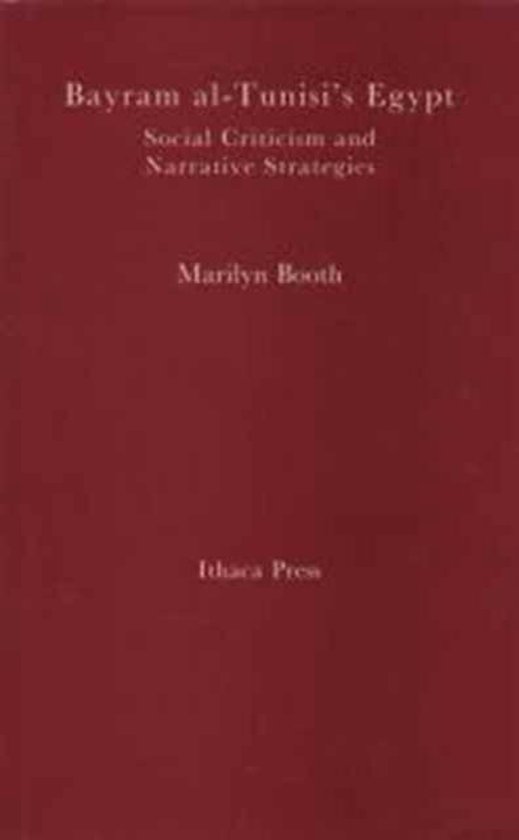 Mahmud Bayram al-Tunisi has, through his political commitment and the popular orientation of his literary works, become something of a folk hero in Egypt. This book presents a discussion of the context of his work, and of the intellectual development and stylistic innovations that occurred within his writing. Following a biographical sketch in which close attention is paid to his journalistic activity in Tunisia and Egypt, the study analyses the way in which the connection developed between al-Tunisi's political attitudes and the original manner in which he chose to write. Three sets of texts, which were originally published in the 1920s and revised and republished a decade later, are analysed both for their literary style and for their political rhetoric. These texts include narrative poems and prose dialogues written in colloquial Arabic, as well as satirical maqamat. Al-Tunisi's choice of form and the register of his literary diction demonstrate the link between textual structure and political intent. Appendices include annotated translations of selected poems, details of the periodicals to which al-Tunisi contributed, and bibliographical information on the texts analysed in the course of the study.