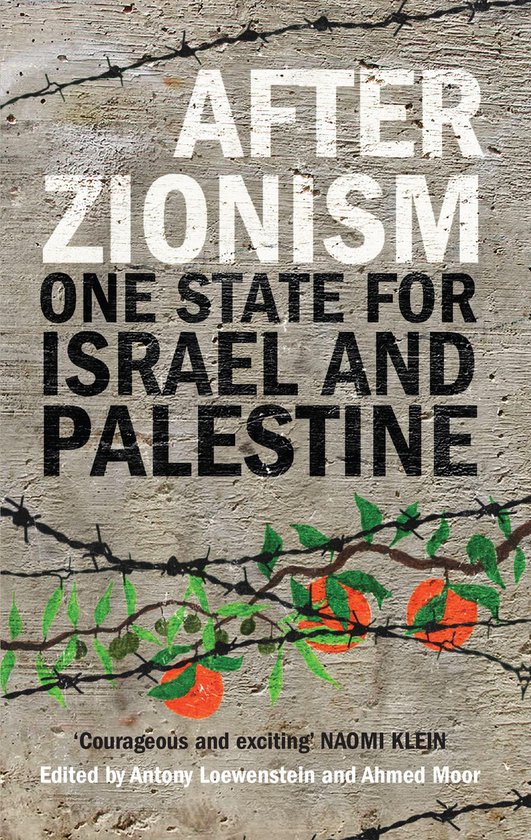 After Zionism brings together some of the world's leading thinkers on the Middle East question to dissect the century-long conflict between Zionism and the Palestinians, and to explore possible forms of a one-state solution. Time has run out for the two-state solution because of the unending and permanent Jewish colonisation of Palestinian land. Although deep mistrust exists on both sides of the conflict, growing numbers of Palestinians and Israelis, Jews and Arabs are working together to forge a different, unified future. Progressive and realist ideas are at last gaining a foothold in the discourse, while those influenced by the colonial era have been discredited or abandoned. Whatever the political solution may be, Palestinian and Israeli lives are intertwined, enmeshed, irrevocably. This daring and timely collection includes essays by Omar Barghouti, Diana Buttu, Jonathan Cook, Joseph Dana, Jeremiah Haber, Jeff Halper, Ghada Karmi, Saree Makdisi, John Mearsheimer, Ilan Pappe, Sara Roy and Phil Weiss. 'Nothing will change until we are capable of imagining a radically different future. By bringing together many of the clearest and most ethical thinkers about the Israeli-Palestinian conflict, this book gives us the intellectual tools we need to do just that. Courageous and exciting.' Naomi Klein, author of The Shock Doctrine