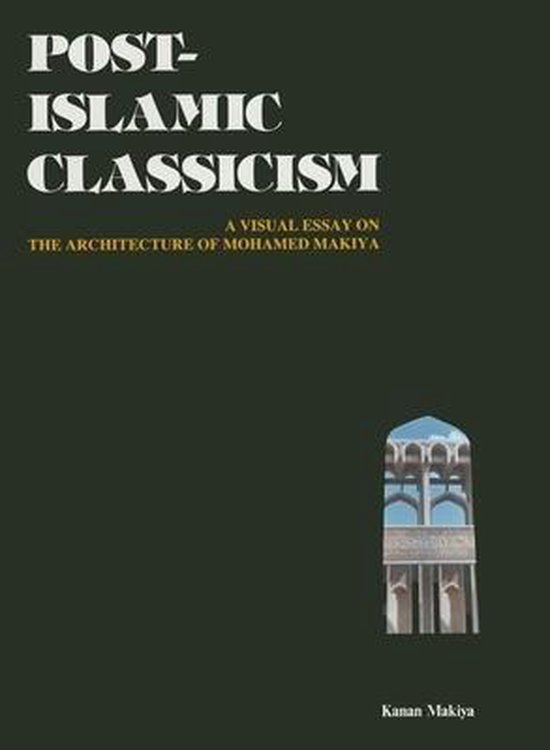 Metamorphosing dead Abbasid forms into living modern architecture lies at the roots of Mohamed Makiya's classicism as an architect. This essay charts the stages of this metamorphosis from the Khulafa Mosque (1963) and the Kuwait State Mosque (one of the largest in the world) through to the vast and visionary schemes for Iraq of the late 1980s. Makijy's formally complex and nuanced architecture, the author argues, is continuous, harmonious, and celebratory of an Islamic past. It is there too innocent, too romantic to be post-modern in its sensibility, nor does it assume the revolution in values that modernism brought in its wake. None the less, many of modernism's discoveries about materials and space-making are deployed in an original way. The uneven combination between what is acquired from the modern, and mythologized about the past, is what makes Makiya's architectural vision unique, so unlike that of any of his contemporaries. In the final analysis, the architecture's dogged consistency in this regard is the source of its beauty.