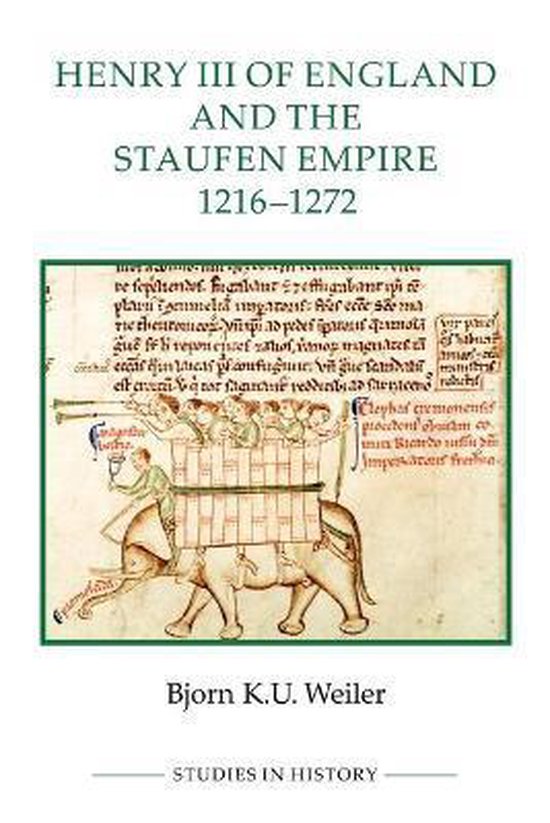 Modern historians have frequently maligned Henry III of England (1216-1272) for his entanglements in European affairs. However, this book moves past orthodox opinion to offer a reappraisal of his activities. Using Henry's dealingswith the rulers of the Staufen Empire (Germany, Northern France, Northern Italy and Sicily) as a case study to explore the broader international context within which he acted, the author offers a more varied reading of Henry's European adventures ; he shows that far from being an expensive aberration, they reveal the English king as acting within the same parameters and according to the same norms as his peers and contemporaries. Moreover, they provide new insights into the structures and mechanisms, the ideals and institutions which defined the conduct of relations between rulers and realms in the medieval West; medieval politics, it is argued, cannot be understood in isolationfrom wider movements, ideals and concepts. The book will be of value not only for historians of medieval England, but also for those with a more general interest in the wider political structures of the pre-modern West. Dr BJORN K. U. WEILER is Lecturer in Medieval History at the University of Wales, Aberystwyth.