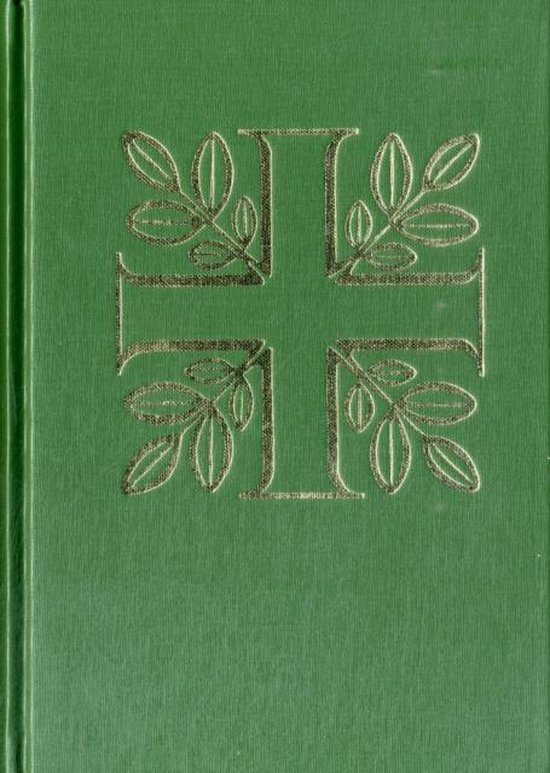 In the face of death, the Church confidently proclaims that God has created each person for eternal life and that Jesus, the Son of God, by his death and resurrection, has broken the chains of sin and death that bound humanity. Christ 'achieved his task of redeeming humanity and giving perfect glory to God, principally by the paschal mystery of his blessed passion, resurrection from the dead, and glorious ascension.' At the death of a Christian, whose life of faith was begun in the waters of baptism and strengthened at the eucharistic table, the Church intercedes on behalf of the deceased because of its confident belief that death is not the end nor does it break the bonds forged in life. The Church also ministers to the sorrowing and consoles them in the funeral rites with the comforting word of God and the sacrament of the eucharist. Christians celebrate the funeral rites to offer worship, praise, and thanksgiving to God for the gift of a life which has now been returned to God, the author of life and the hope of the just. The Mass, the memorial of Christ's death and resurrection, is the principal celebration of the Christian funeral. The Church through its funeral rites commends the dead to God's merciful love and pleads for the forgiveness of their sins. At the funeral rites, especially at the celebration of the eucharistic sacrifice, the Christian community affirms and expresses the union of the Church on earth with the Church in heaven in the one great communion of saints. Though separated from the living, the dead are still at one with the community of believers on earth and benefit from their prayers and intercession. At the rite of final commendation and farewell, the community acknowledges the reality of separation and commends the deceased to God. In this way, it recognises the spiritual bond that still exists between the living and the dead and proclaims its belief that all the faithful will be raised up and reunited in the new heavens and a new earth, where death will be no more. The Order of Christian Funerals makes provision for the minister, in consultation with the family, to choose those rites and texts that are most suitable to the situation: those that most closely apply to the needs of the mourners, the circumstances of the death, and the customs of the local Christian community. The minister and family may be assisted in the choice of a rite or rites by the reflections preceding each rite or group of rites.