Theatres of the Troubles 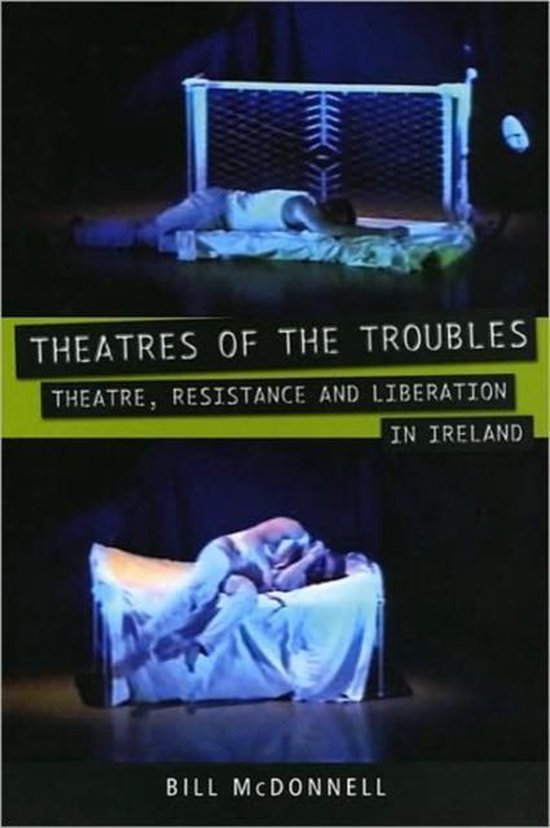 The first book to document grass roots popular theatres which developed from within the working class Republican and Loyalist communities of Belfast and Derry during the latest phase of the four hundred year conflict between Ireland and Britain. Theatres of the Troubles explores the history of one of the most important periods of political theatre activity in post-war Europe. This significant study seeks to convey how the moment to moment unfolding of the conflict determined organisation, 'texts', performance contexts and reception, and how the theatres operated within Republican and Loyalist communities. All chapters draw upon previously unpublished primary sources, including texts, interviews and letters, shared workshops and witnessed performance. In examining not only how these theatres related to each other, but also their relationship to European traditions of radical theatre and to the liberation models which were developing in neo- and post-colonial contexts in the South, Theatres of the Troubles represents a key addition to our understanding of the critical relationship between historical conditions and the development of radical theatre forms.