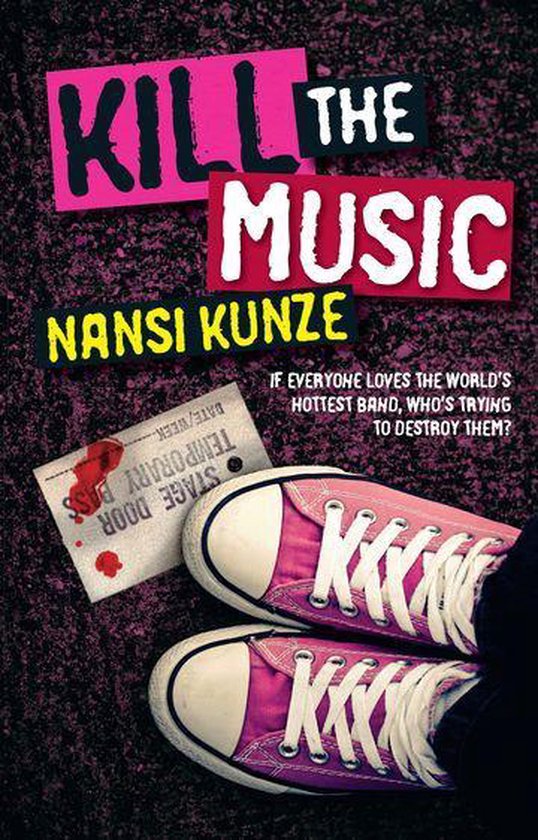 If everyone loves the world's hottest band, who's trying to destroy them?

Most people would love to be Lorna Powell, travelling the globe with her brother and his mega-famous band. Then again, most people don’t realise just how annoying four handsome rock stars can be. A new home and a new school seem like the start of a normal life – until Lorna overhears a chilling plot to silence the band forever.

Soon Lorna is drawn into a frantic attempt to identify the killer before they strike. But it’s not easy to track suspects around the world when she’s got homework to do and secrets to protect. And when gorgeous lead singer Marius starts to act strangely, Lorna wonders if she’s had the wrong idea all along . . .