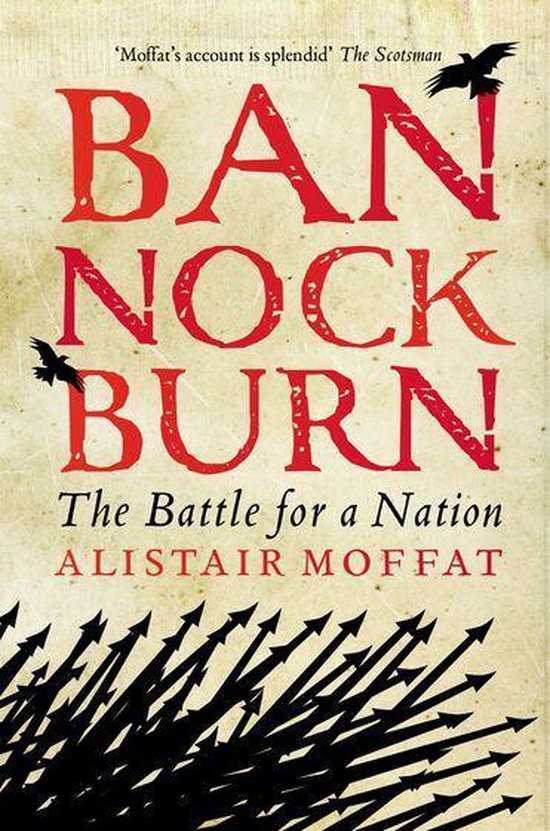 Best-selling author Alistair Moffat offers fresh insights into one of the most famous battles in history. As 8,000 Scottish solders, most of them spearmen, faced 18,000 English infantrymen, archers and mounted knights on the morning of Sunday 23 June 1314, many would have that the result a foregone conclusion. But after two days' fighting, the English were routed. Edward II fled to Dunbar and took ship for home, and only one English unit escaped from Scotland intact. The emphatic defeat of much larger English force was the moment that enabled Scotland to remain independent and pursue a different destiny. This book follows in detail the events of those two days that changed history. In addition to setting the battle within its historical and political context Alistair Moffat captures all the fear, heroism, confusion and desperation of the fighting itself as he describes the tactics and manoeuvres that led to Scottish victory. The result is a very human picture of Bannockburn that recreates the experience not only of the leaders - Edward II and Robert the Bruce - but the ordinary men who fought to the death on both sides.