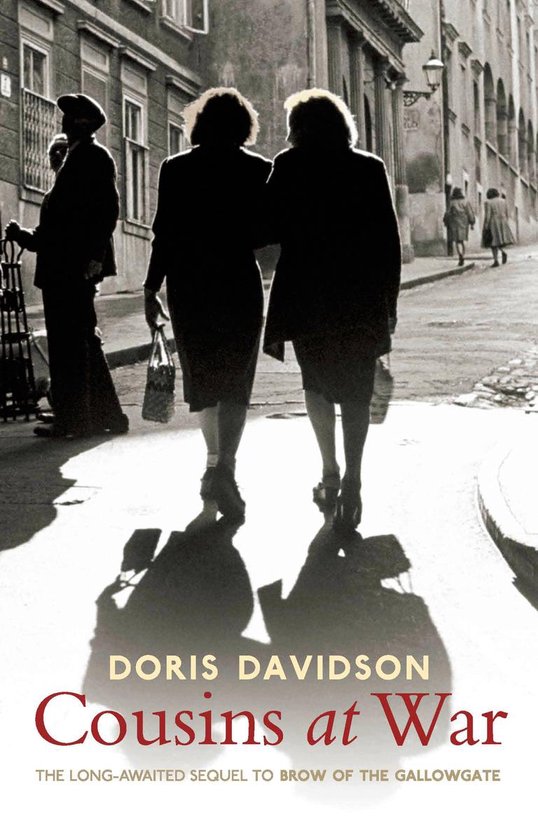 The sequel to her novel 'Brow of the Gallowgate', Doris Davidson's latest novel follows the fortunes of the Ogilvie family through the World War II. Olive is determined to have her cousin Neil as her husband and won't allow anything or anyone to get in her way. So when her younger cousin Queenie is evacuated from London and begins to attract Neil's attention, Olive does all she can to avert the relationship. When warnings and threats fail, Olive concocts a web of lies to blacken Queenie's character and destroy her cousins' love. Despite Olive's success, her actions fail to secure Neil, who finds himself involved with other girls, finally meeting and falling for Freda. After this Olive will stop at nothing, no matter how despicable, to make sure Neil is hers forever. The consequences of her actions shock everyone and send the extended Potter and Ogilvie families into turmoil.