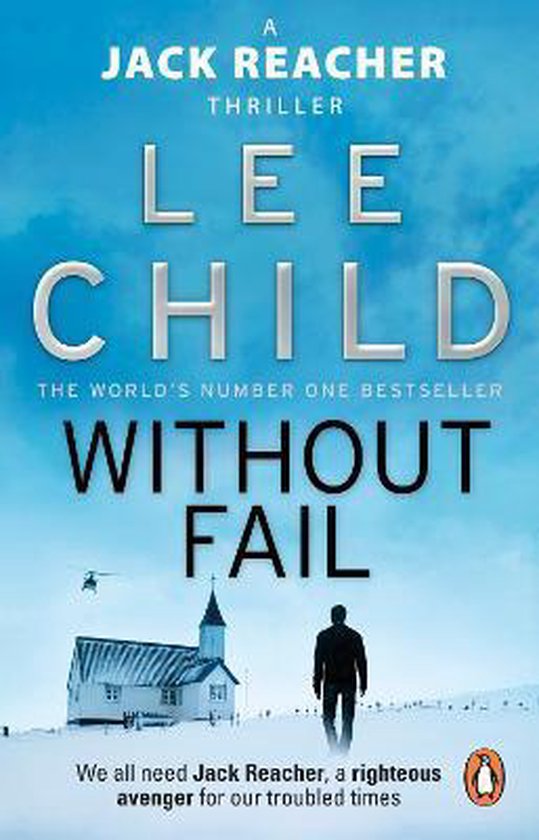 'Lee Child's protagonist, Jack Reacher, is a hero in the Dirty Harry style, a man who lives by his own principles . . . Produces a surprising twist when it's least expected.' Sunday Telegraph Jack Reacher walks alone. No job, no ID, no last known address. But he never turns down a plea for help. Now a woman tracks him down. A woman serving at the very heart of US power. A woman who needs Reacher's assistance in her new job. Her job? Protecting the Vice-President of the United States. Her problem? Someone wants the VP dead. _________ Although the Jack Reacher novels can be read in any order, Without Fail is the 6th in the series. And be sure not to miss Reacher's newest adventure, no.26, Better off Dead! ***OUT NOW***