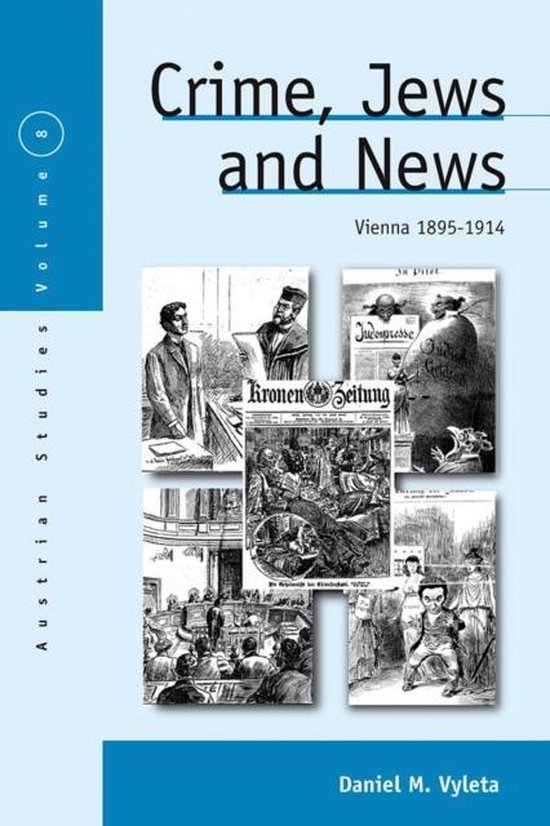 Crimes committed by Jews, especially ritual murders, have long been favorite targets in the antisemitic press. This book investigates popular and scientific conceptualizations of criminals current in Austria and Germany at the turn of the last century and compares these to those in the contemporary antisemitic discourse. It challenges received historiographic assumptions about the centrality of criminal bodies and psyches in late nineteenth- and early twentieth-century criminology and argues that contemporary antisemitic narratives constructed Jewish criminality not as a biologico-racial defect, but rather as a coolly manipulative force that aimed at the deliberate destruction of the basis of society itself. Through the lens of criminality this book provides new insight into the spread and nature of antisemitism in Austria-Hungary around 1900. The book also provides a re-evaluation of the phenomenon of modern Ritual Murder Trials by placing them into the context of wider narratives of Jewish crime.