We Don't Do God: The Marginalization of Public Faith 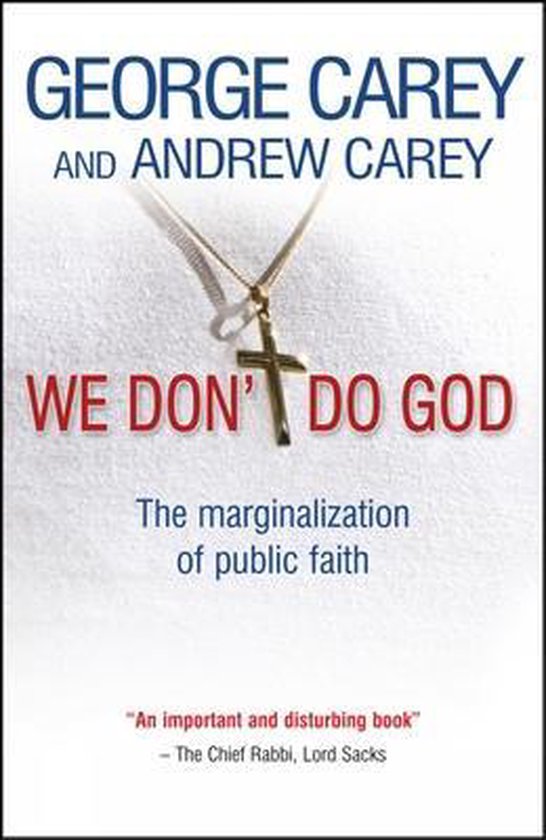 Secular assumptions are being introduced piecemeal into our way of life. From the Millennium Dome (what exactly was it celebrating?) to the restrictions on the wearing of crosses and abolition of nativity plays, Christianity is being marginalised. Christian social initiatives at local levels are now so severely restricted that several Christian bodies issue guidelines on handling local council prejudice. There is a widespread if ill-defined sense that a valuable heritage is slipping away. Yet the Bible and Prayer Book are seminal for our language and literature; Christian social action predated the modern welfare state; our laws are based on Christian ethical systems. Christians should push back, re-engaging with politicians and opinion formers. Christians must be salt and light. Introverted Christianity must give way to engagement with the world, not defensively but with confidence and hope. It is time for a proper debate about the place of faith in modern Britain.