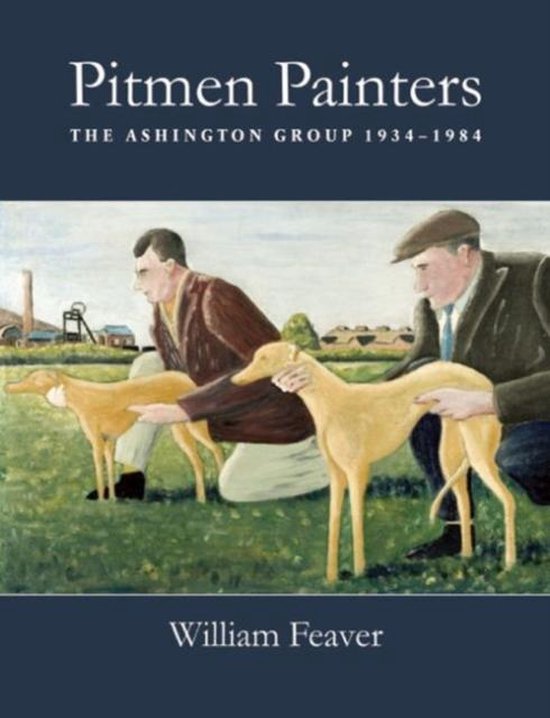 Featuring the paintings of the Ashington Groupa group of miners from an isolated village in Northumberland in England who took an art appreciation class in the 1930sthis revealing history chronicles how the miners came to take up brushes and chisels to learn something of how art is made. It documents their growing fame, their discovery by documentary photographers and filmmakers, and their resistance to interference from the social research organization Mass Observation. Inspired by the world around them, their subjects included clocking in at the mine, work on the coalface, the pithead baths, Saturday night at the club, domestic chores, and World War II. The pitmens endeavors produced an account of a community in painting and sculpture which is considered to be without equal or rival. Attracting wide acclaim, the collection toured Europe and China, and eventually found a home in the Woodhorn Colliery Museum in Northumbria.