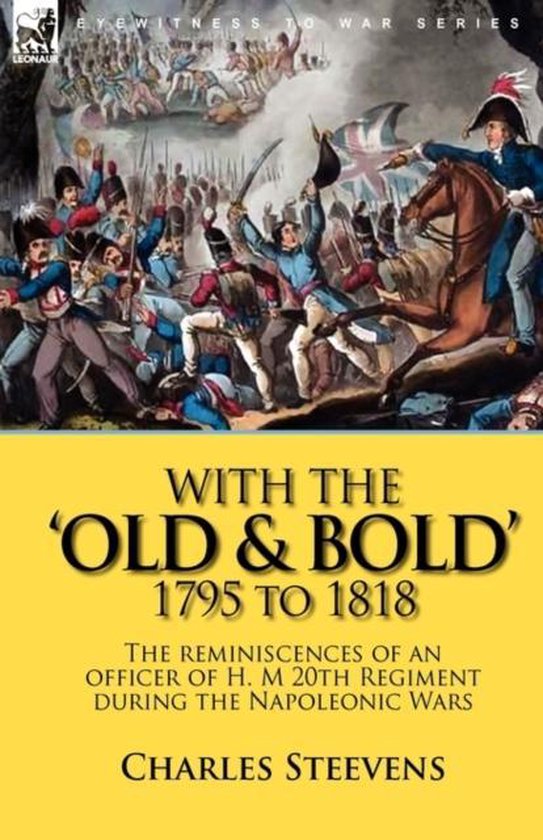 The military experiences of an infantry officer on many campaigns
The author of this book had the distinction of belonging to a regiment which saw active service in several campaigns and theatres during the war with Revolutionary, Consulate and Imperial France. This is particularly interesting for students of the period because the amount of material which encompasses these subjects is necessarily less than those, both contemporary and works of history, which concern the larger campaigns of the period. With Steevens and the 20th-The 'Old and Bold'-we experience the campaigns of a Napoleonic period British Regiment which would one day become the Lancashire Fusiliers. The disastrous Flanders campaign is followed here by the expedition to foil Bonaparte's adventure into Egypt. An expedition to Italy joins the French and the 20th at the intriguing Battle of Maida. Service in the Peninsula under Moore draws the author to the privations of retreat and the Battle of Corunna and sea-borne evacuation. Next came the pestilential Walcheren Expedition in which more were killed by disease than by bullets. Steevens final service took him back to the Peninsular War under Wellington where he and the 20th experienced Vittoria, Roncesvalles, Sauroren, The Nive and Nivelle and the campaign into the South of France over the Pyrenees and the abdication of an Emperor. Available in soft cover and hard cover for collectors.