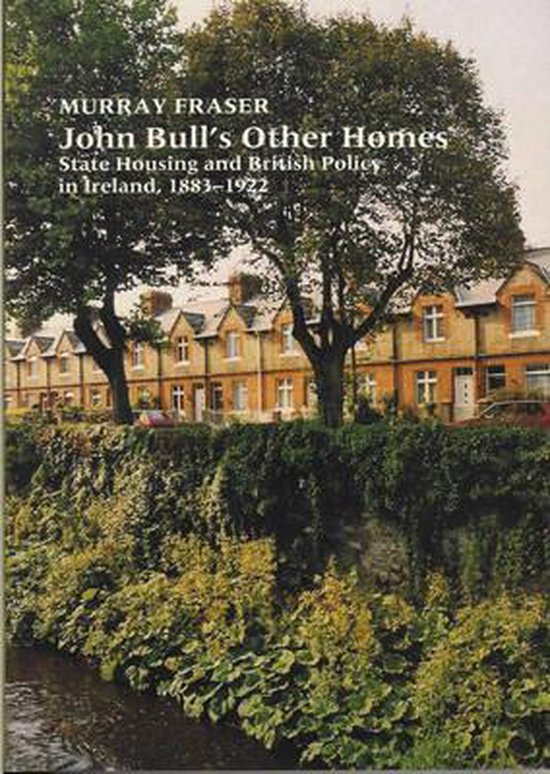 State housing became an integral part of the relationship between Ireland and Great Britain from the 1880s until the early 1990s. Using research from both Irish and Westminster sources, this book shows that there was recurrent pressure for the state to intervene in housing in Ireland in a period when the Irish Question' was the major domestic political issue. The result was that the model of subsidised state housing subsequently introduced in Britain was first developed in Ireland, as a product of the tensions of British rule. An important corollary of innovative Irish housing policy was its influence, even in a negative sense, on developments in mainland Britain. This book also examines the cultural impact of imperialism, and in particular the way in which British ideas of garden suburb housing and town planning design came significantly to reshape the Irish urban environment. Fraser not only presents hitherto unknown material, but does so in a unique interdisciplinary blend of architectural, planning, urban and socio-economic history.