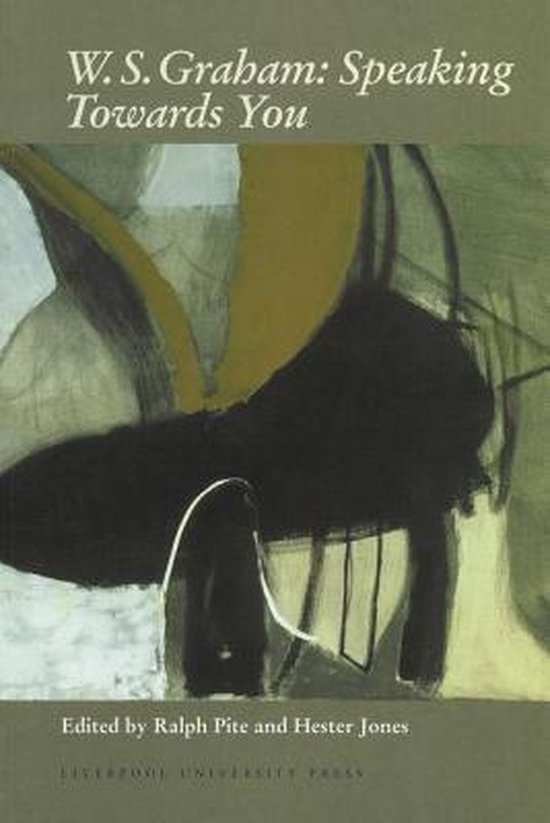 Graham's work was published by T. S. Eliot in the 1940s and 50s, but as a major post-war poet, his work has received astonishingly little critical attention given its prestige and influence. This collection of essays covers all aspects of Graham's work - its critical reception, recent influence and its relations with other developments in the arts, in particular the work of the St Ives School of visual artists. It includes some biographical material (brief reminiscences by and interviews with those who knew him) and discussions of the material contained in several collections of manuscripts. Nothing so far published has paid attention to these manuscript collections or to the large number of uncollected poems published since his death. Neither has enough been written about Graham's importance to poets of the 1980s and 1990s. I first read a W. S. Graham poem in 1949. It sent a shiver down my spine. Forty-five years later nothing has changed. His song is unique and his work an inspiration.' Harold Pinter