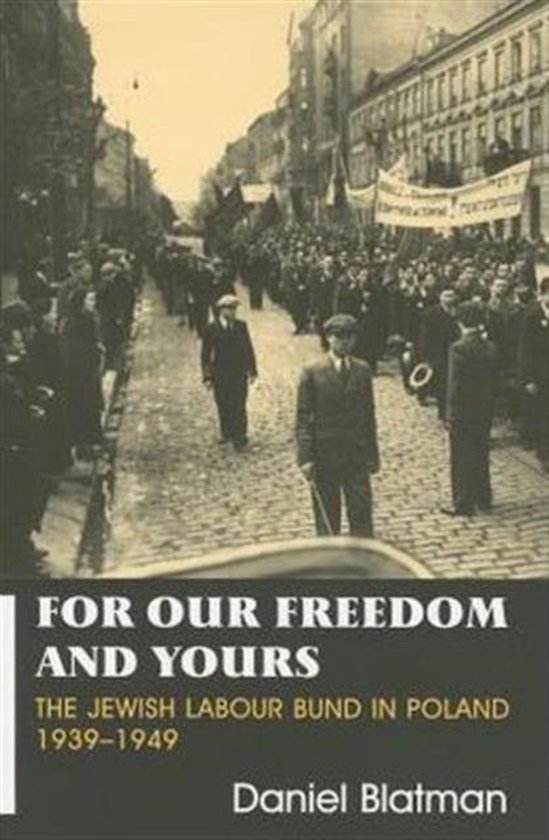 Before the Second World War the Jewish Labour party, the Bund, was one of the most important Jewish parties in Poland. As a socialist party, the Bund believed that the Jewish community could build on, and consolidate, its roots in Poland; develop its Jewish culture on the basis of its natural language, Yiddish; and exert an influence in the Polish Socialist camp, towards the creation of a regime of social justice and civic equality for all. From its very inception in the late-nineteenth century, the Bund fought the effort of the Zionist movement to establish a separate national territory in Palestine for the Jewish people. The Nazi occupation of Poland put this ideology to a severe test. The attitude of Polish society to the Jewish tragedy, the alienated response of the Polish underground to the Jews' armed resistance efforts, and the Jewish policies of the Polish Government-in-Exile in London drove the Bund - now an underground party - into a crisis. For Our Freedom and Yours explores Bund members' attempts to chart a course through this tragic morass and to survive a movement with a unique ideology offering its own path for Jewish existence in Eastern Europe.