Myths in Israeli Culture: Captives of a Dream 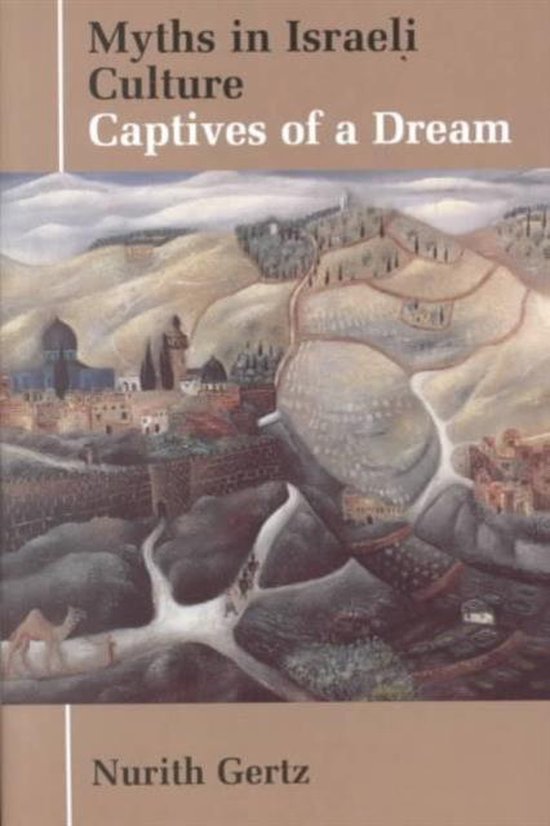 Myths in Israeli Culture is an attempt to comprehend various aspects of the rapidly changing Israeli culture through some of the texts written before and after the establishment of the State of Israel. The texts studied are taken from the political system (party leaders' speeches, leaflets and posters, election propaganda), the media (newspaper and television), literature and the cinema, and from street signs and graffiti.
By analysis and comparison, Myths in Israeli Culture used these narratives to shed new light on different chapters of the modern history of Israel.