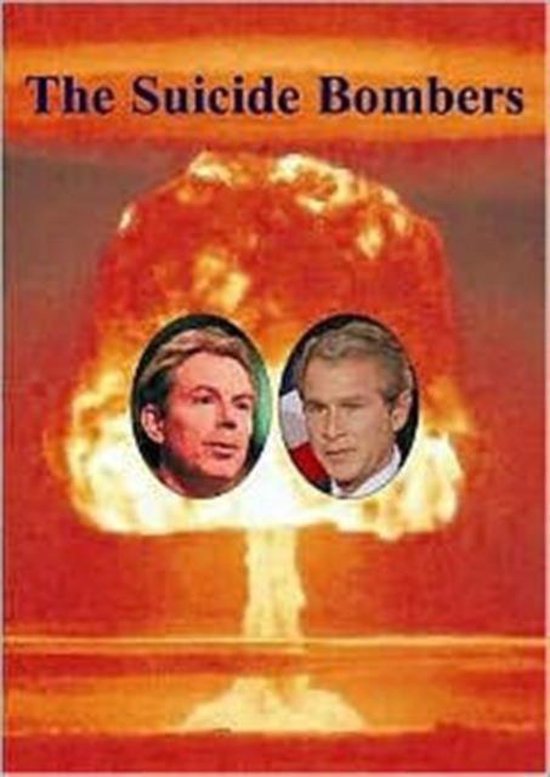 Four young British Muslims have been identified as the suicide bombers in London. Parts of the liberal press have pondered the question of how apparently nice young people could become embroiled in such fearful events. One young man was a proficient cricketer. Another was still a teenager.