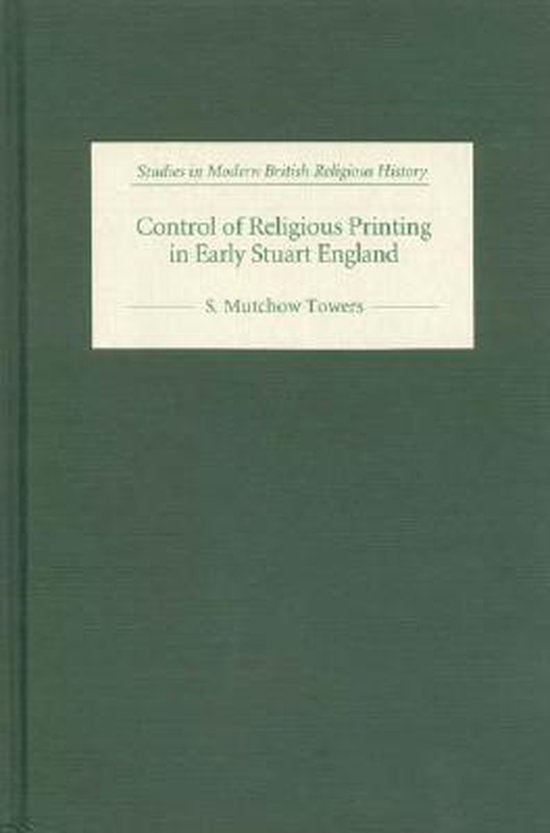 It is usually considered that the mechanisms of press control over print publication in Jacobean and Caroline England were only intermittently and ineffectively applied, even in the turbulent decade of the 1630s. This book offers a detailed investigation of their effectiveness, over a period of four decades. It begins with a comparative study of the publication patterns of the evangelical Calvinist Thomas Taylor and the Arminian Thomas Jackson, and supports its findings by sampling the religious press for the years 1607, 1617, 1627, and 1637, studying the development of press controls, and, importantly, comparing texts. The author contrasts the content of religious titles which were subject to pre-publication examination and licensing with those which were not, and investigates the texts for both evangelical Calvinist teachings and for evidence of Laudian ceremonies, practices, and doctrines. This detailed comparative work also reveals the activities of the licit press, and illustrates the degree to which Laud's licensers influenced the nature of religious orthodoxy during the Laudian hegemony of the English Church. S. MUTCHOW TOWERS is at the Folger Shakespeare Library.