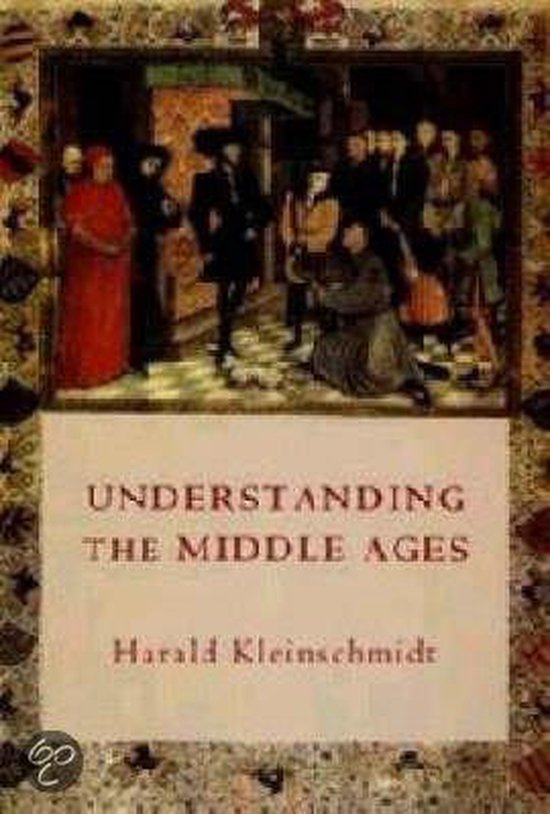 Kleinschmidt approaches the western European middle ages as a modern anthropologist would approach analysis of a remote culture. His objectives have something in common with Le Goff, as he seeks to identify with medieval society and culture without the encumbrance of later historical attitudes. This radical study traces the transformation of ideas in western Europe during more than one thousand years between the fifth and sixteenth centuries. Its central concern is to interpret and understand changing attitudes towards time, space, the human body, human and social relationships, productivity and distribution, travel, modes of thought, attitudes to the past, age versus youth, war, faith, and social and political order. Illustrations and narrative work together in this book to present medieval culture as one shaped by the spoken word and the visual image. Drawing extensively from a wide range of primary source material, the breadth and originality of Kleinschmidt's study will have an important influence on scholarly perception of the middle ages, as a period of continual change and continually changing attitudes. HARALD KLEINSCHMIDT teaches in the College of International Studies at the University of Tsukuba, Japan.