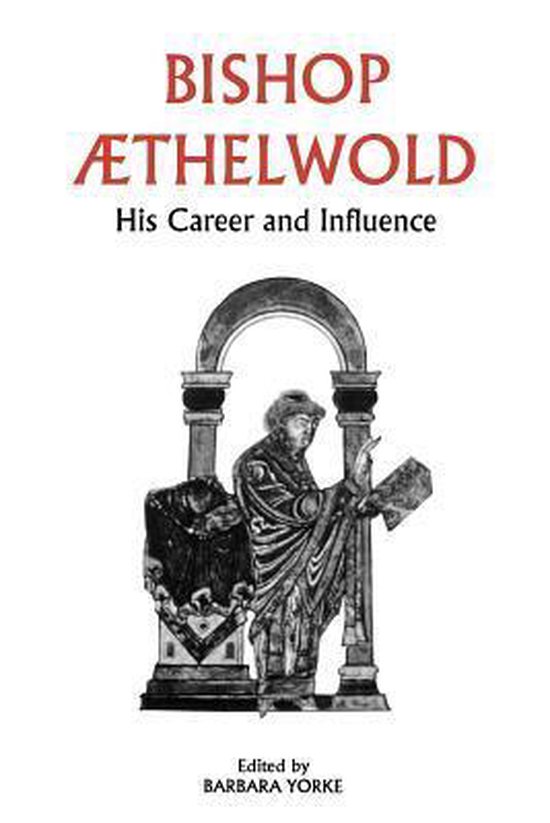 AEthelwold's life and his political and ecclesiastical importance in the 10th-century reformation receive thorough scholarly scrutiny in this appraisal of his life and work. The studies include a comparison of AEthelwold's career with that of other European monastic reformers; a study of AEthelwold's foundation at Abingdon; and of his involvement with the political crises of the 10th century. AEthelwold's skills as a scholar are assessed through surviving Latin and Old Englist texts, and as a teacher from the writings of his pupils. The scholarly work of his foundations is highlighted by a detailed study of the text of the Benedictional of St AEthelwold; other essays look at the music and sculpture performed and produced at AEthelwold's foundations.Contributors: PATRICK WORMALD, ALAN THACKER, BARBARA YORKE, MICHAEL LAPIDGE, ANDREW PRESCOTT, MARY BERRY, ELIZABETH COATSWORTH