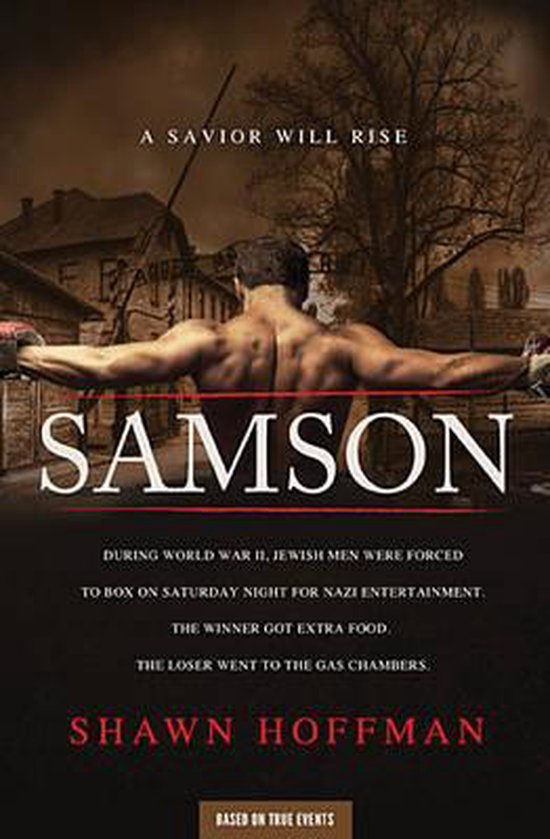 Winner of 7 International Book Festival Competitions for Best Novel of the Year, including New York, Los Angeles, Paris, and San Francisco. The year is 1941, and Samson Abrams makes a life-or-death decision that lands him, and his entire family, in the notorious concentration camp Auschwitz. When Samson is recognized by Dr. Josef Mengele and Commandant Rudolf Hoess as a former boxing champion, he is ordered box for their entertainment. A win means extra rations, but the penalty for losing is death in the gas chambers. One question haunts Samson as he and his family face one atrocity after another: Where is God in the face of such evil? An unexpected friendship between the Jewish Samson and the Polish Catholic priest Maximilian Kolbe challenges Samson to examine what little is left of his faith, but will it give him strength when he needs it most? Based on true stories, Samson: A Savior Will Rise blends Shawn Hoffman's thorough research with a compelling narrative that provokes questions about faith, hope, and love.