Powder Keg in the Middle East 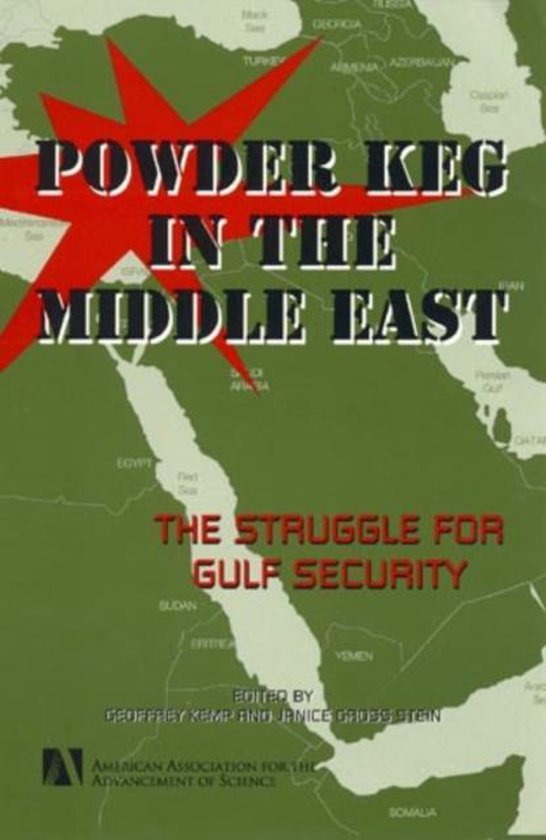 The Persian Gulf continues to be a region of critical importance to the United States and the industrial world. Its oil and natural gas resources are, if anything, more important today than they were in the 1970s when the energy crisis emerged as a dominant feature of the international landscape. Yet despite the allied victory in Desert Storm, the Gulf remains dangerous because the underlying sources of conflict in the region remain unresolved. Powder Keg in the Middle East adopts a broad mandate for considering future sources of conflict in the Gulf. While military issues and the dynamics of the arms race remain very important in the context of the regional military balance and the dynamics of conflict escalation, the authors argue that the underlying sources of conflict-which drive the arms race-are related to broad-based demographic, technological, cultural, and ideological factors and trends. These embrace issues from water security to religious conflict and population dynamics. Copublished with the American Association for the Advancement of Science