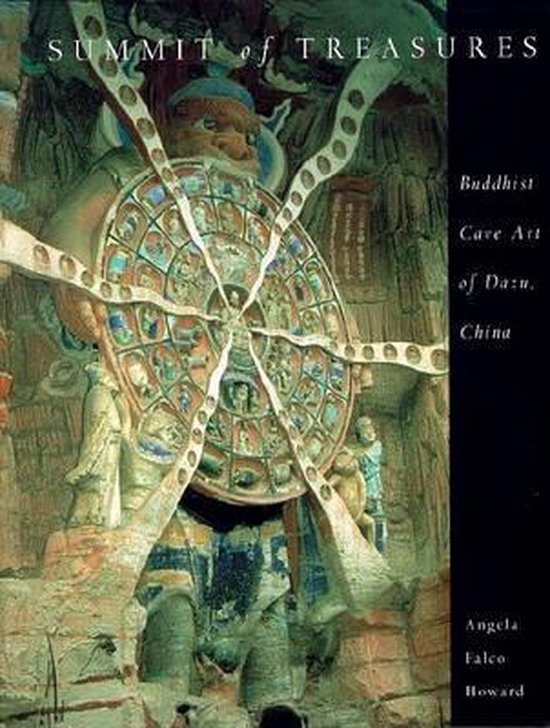 The monumental cave complexes of the Baodigshan site at Dazu, in Sichuan province, and their vast treasure trove of Buddhist sculpture and painting have been little studied relative to other Buddhist cave art in China. This is the first English-language publication to reveal and explain the incredible artworks hidden in this remote site, dating from the Song dynasty and inspired by the profound tenets of Esoteric Buddhism. Using brilliant color photographs and detailed line drawings, Professor Angela Falco Howard presents the caves in the didactic order intended by their creators, explaining their iconography, symbolism, and the hidden meanings in both the individual elements and overall design. Finally, the author places this magnificent construction within the context of an indigenous style of Buddhist sculpture that flourished in Sichuan province between the 11th and 13th centuries.