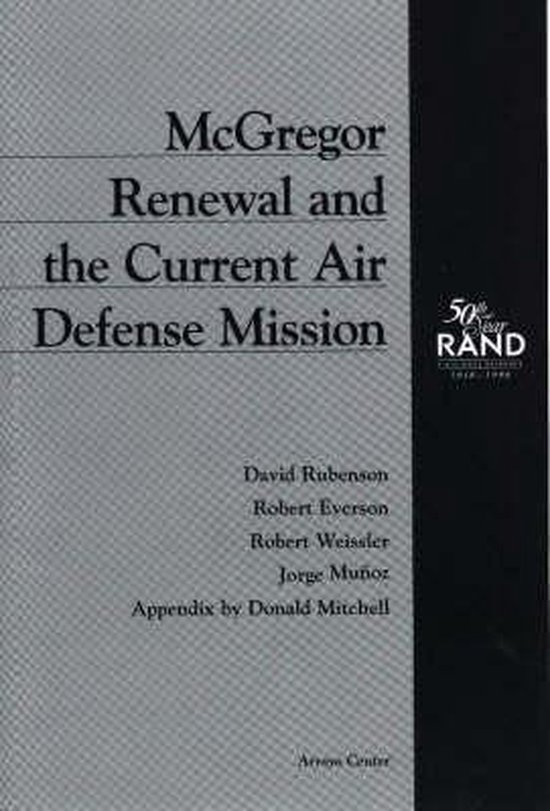 Six major military ranges, comprising roughly 30 percent of the Department of Defense's lands, will revert to the public domain in 2001 unless Congress reauthorizes their use for military purposes. This report evaluates the military rationale for retaining in the military system the 600,000-acre McGregor Range on Fort Bliss. The report is organized around arguments suggesting that the McGregor Range should be returned to the public domain: (1) the range's low military utilization, (2) doubts about the range's military role, (3) speculation that McGregor activities could easily be transferred to the nearby White Sands Missile Range, and (4) the range's important nonmilitary uses. The authors find that low utilization numbers are an artifact of Army range record keeping. Although it is moderately utilized, McGregor is a critical factor in ensuring that Fort Bliss can perform its role as the nation's center for air defense. The authors also find no obstacles to conducting the nonmilitary uses of McGregor in conjunction with existing military missions. White Sands does have sufficient land and airspace to accommodate the McGregor mission, but transferring activities could occur only in the context of a national evaluation of military basing options and policy. The study concludes that there would be adverse military impacts in returning McGregor to the public domain, but few positive changes in the level of nonmilitary use.