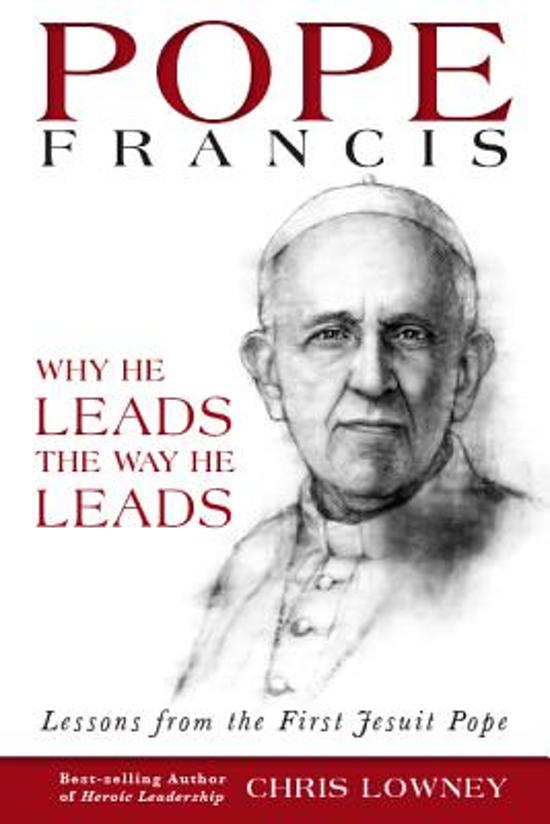 "Pope Francis by Chris Lowney is that rare and splendid work that leaves you keenly excited and spiritually moved. The writing is lucid, vivid, inviting, and rich. It's a major achievement. I strongly recommend it to any Christian in a leadership role."
- Joseph Tetlow, SJ

From choosing to live in a simple apartment instead of the papal palace to washing the feet of men and women in a youth detention center, Pope Francis's actions contradict behaviors expected of a modern leader. Chris Lowney, a former Jesuit seminarian turned Managing Director for JP Morgan & Co., shows how the pope's words and deeds reveal spiritual principles that have prepared him to lead the Church and influence our world—a rapidly-changing world that requires leaders who value the human need for love, inspiration, and meaning.

Drawing on interviews with people who knew him as Father Jorge Bergoglio, SJ, Lowney challenges assumptions about what it takes to be a great leader. In so doing, he reveals the "other-centered" leadership style of a man whose passion is to be with people rather than set apart. Lowney offers a stirring vision of leadership to which we can all aspire in our communities, churches, companies, and families.