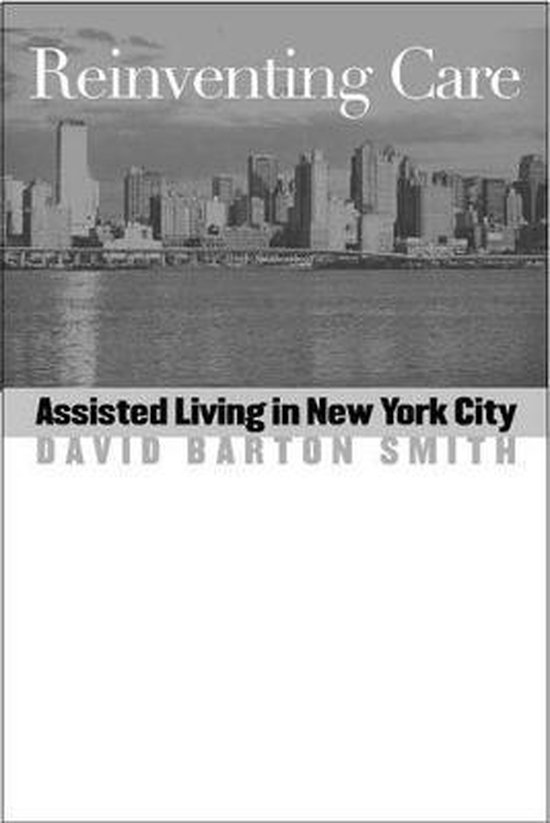 The recent growth of assisted living facilities and programs has shaken the foundations of the system of long-term care for the elderly in the United States. Fueled by consumer frustrations with the available options, notably nursing homes, the assisted living model emerged during the 1990s to promise shelter, health care, control of one's own life, less government involvement, and a real home. But how well have the advocates and developers of assisted living delivered on such promises? And what are the model's implications for public policy and the future of caregiving? In Reinventing Care, David Barton Smith offers brilliant insights into those questions by examining the realities of assisted living in New York City. Encompassing the largest, most concentrated population of elderly in the United States, New York spends more per person caring for its seniors than any other urban center. Yet, while the size of the city's care system boggles the mind, it nevertheless contains the same elements that exist in other metropolitan areas and thus provides valuable lessons for the nation as a whole. Smith's study draws on twenty-five years of research, including hundreds of interviews and visits to representative facilities. He provides a succinct overview of how care is presently organized for New York's aging population and traces the history of the system up to the present. Among the key issues he addresses are the role of market forces and government regulation, the impact of class differences on access to quality care, and the ways in which perceptions of community affect the creation and management of assisted living programs. At the heart of the book are ten fascinating case studies, half of them focused on private-pay facilities and the other half on public-pay institutions. While finding that the actualities of assisted living rarely match the rhetoric of its proponents, Smith sees much to admire in its goals. He suggests tactics and strategies - such as promoting family- and community-based models of assisted living and adopting a standard of licensure for certain facilities - that could point the way to a better future.