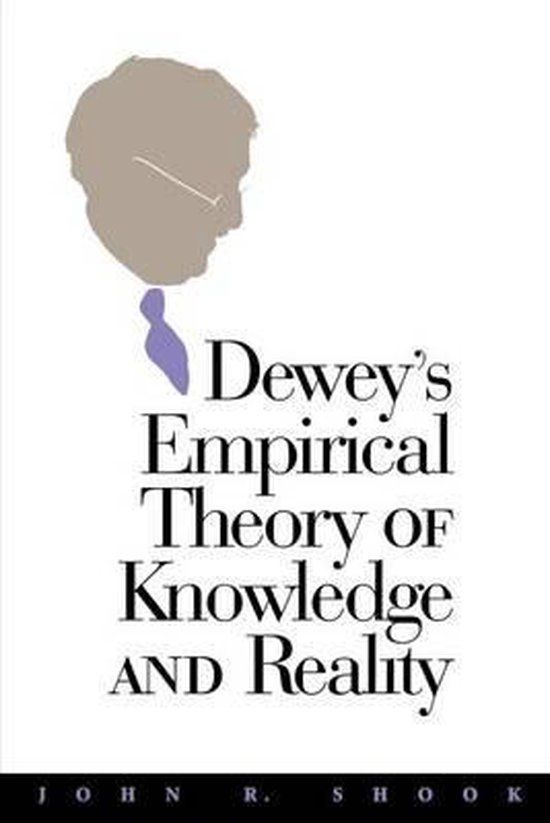 The ongoing revival of interest in the work of American philosopher and pragmatist John Dewey has given rise to a burgeoning flow of commentaries, critical editions, and reevaluations of Dewey's writings. While previous studies of Dewey's work have taken either a historical or a topical focus, Shook offers an innovative, organic approach to understanding Dewey and eloquently shows that Dewey's instrumentalism grew seamlessly out of his idealism. He argues that most current scholarship operates under a mistaken impression of Dewey's early philosophical positions and convincingly demonstrates a number of key points: that Dewey's metaphysical empiricism remained more indebted to Kant and Hegel than is commonly supposed; that Dewey owed more to the influence of Wundt than is commonly believed; that the influence of Peirce and James was not as significant for the development of Dewey's theories of mind and truth as has been argued in the past; and that Dewey's pragmatic theory of knowledge never really abandoned idealism. Shook's exposition of the unity of Dewey's thought challenges a large scholarly industry devoted to suppressing or explaining away the consistency between Dewey's early thought and his later work. In every respect, Dewey's Empirical Theory of Knowledge and Reality is a provocative and engaging study that will occupy a unique niche in this field. It is certain to stimulate discussion and controversy, forcing Dewey traditionalists out of habitual modes of thought and transforming our conventional understanding of the development of classical American philosophy.