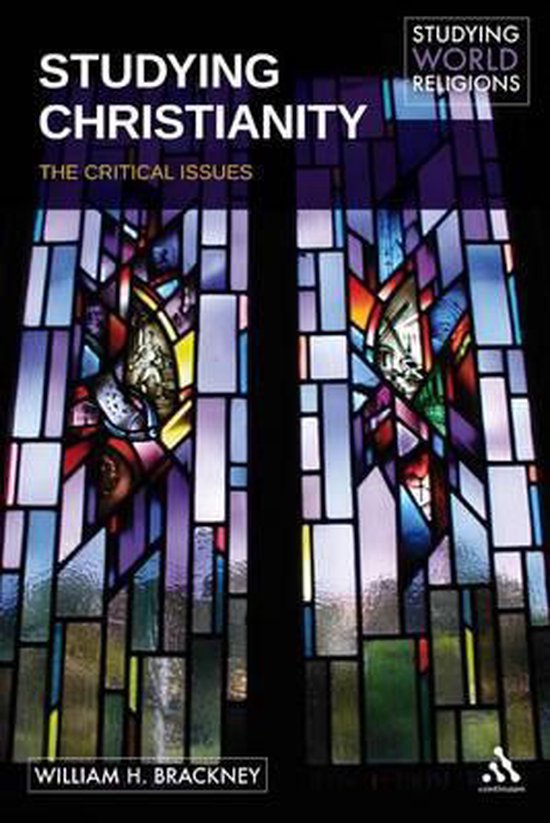 This is an introduction to the study of Christian foundations, scripture, community, religious values, theology, ethics and much more. Part of the Studying World Religions series, this is an essential guide to the study of Christianity. Clearly structured to cover all the major areas of study, including chapters on how Christianity has been studied, foundations and scripture, community and structure, religious values, theology, and ethics, rituals and spirituality, aesthetics, and the teleological nature of Christianity, this is the ideal study aid for those approaching Christianity for the first time. Rather than attempting to cover all the material, the critical and methodological issues that students need to grasp in the study of Christianity - and religion in general - are drawn out, and the major contemporary debates explored. Readers are offered the chance to engage with this religious tradition as a diverse, living phenomenon. With helpful suggestions for further study, pointing students towards material such as primary sources (scriptures), films and novels and including ideas for teaching, discussion topics and exercises, Studying Christianity is the perfect companion for the fledgling student of Christianity. A series of introductory guides, books in the Studying World Religions series are designed as study aids for those approaching the world's religions for the first time.