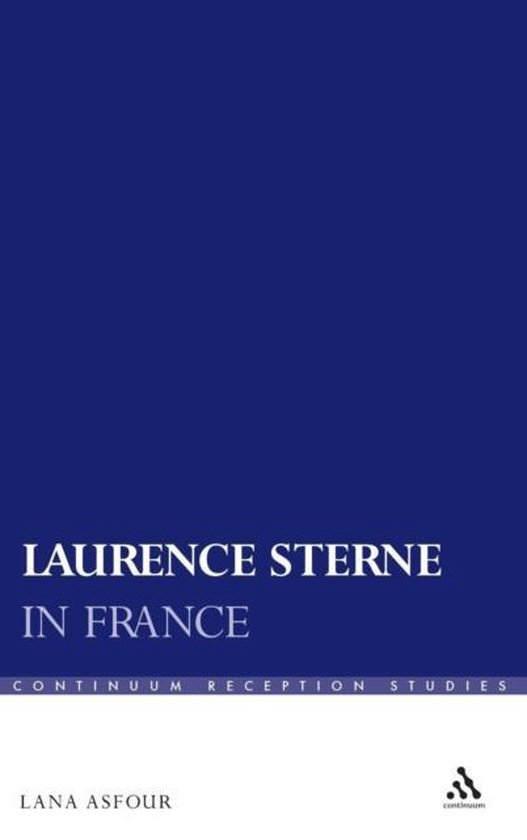 The early reception of Laurence Sterne in France was vocal and controversial, reflecting the literary and social upheaval of the period. This monograph is the first recent full-length study of the topic, and offers original readings of Sterne and his French interpreters, such as Voltaire, Diderot, Suard, and Julie de Lespinasse, placing them within the context of eighteenth-century French culture, its critical debates and Anglo-French literary relations. Drawing on contemporary reception theory, Lana Asfour analyzes the criticism, translations and imitations of Tristram Shandy and A Sentimental Journey from 1760 to 1800 , and stresses key moments at which both texts were read against the expectations of audiences familiar with comic, satiric, picaresque and sentimental traditions.She also explores the role of literary celebrity, theories of translation, and ideas of originality and imagination. Recent criticism has debated whether Sterne's work should be considered in relation to older, comic-satiric forms of writing or within the context of the genre of the novel. This study shows that such a divide was already present in early French responses and yet, in presenting their diversity and complexity, it suggests that the dichotomy is reductive, and that Sterne's reception history in France can contribute to modern readings of his work.