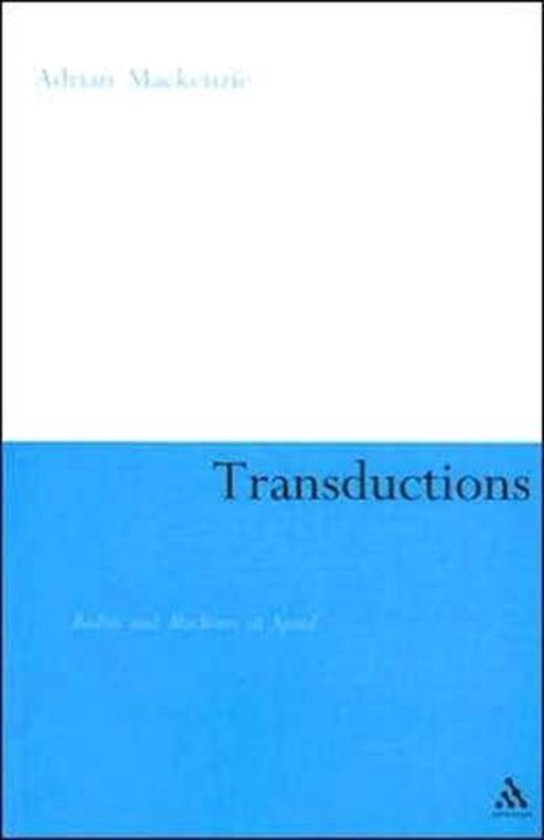 What do the patented data structures embedded deep in the code of an online computer game or the massively complicated architecture of the latest supercomputer used to simulate nuclear explosions have to do with culture, life or meaning? Why does technology attract such wildly differing responses - from fervour to boredom to distrust? Transductions explores these questions by drawing on science and technology studies, contemporary critical theory and corporeal theory. An exploration of complex technologies such as online computer games, genomic databases and the global positioning system reveals how the borders between bodies and machines, between what counts as social and what counts as technical, are no less diverse and complicated than culture itself. Indeed, they constitute a crucial dimension of contemporary culture. Through a critical analysis of the widely accepted notion that technology speeds everything up, Transductions argues that there are only ever differences in speed. The question for us now is how can such differences be represented? Transductions was originally part of the Technologies: Studies in Culture and Theory series.