The Varieties of Pragmatism 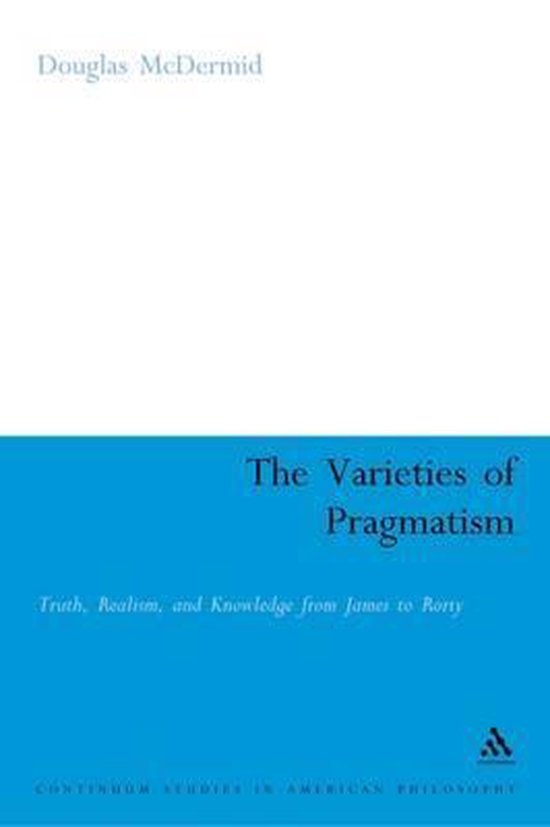 For much of the twentieth century, many Anglo-American philosophers supported three theses - one about reality, one about truth, and one about human knowledge - that, taken together, underwrote debates in epistemology. The first was realism: the commonsensical-sounding view that the world of physical objects exists independently of human thought or language. The second was the correspondence theory of truth, according to which true statements or beliefs are those which accurately represent the way the world is. The third was foundationalism: the view that our knowledge of the world, like an edifice, must rest on firm foundations (i.e. on beliefs whose justification does not depend on any other beliefs). In the last two decades, however, a radical anti-epistemology movement led by the influential American philosopher Richard Rorty has put partisans of all three theses on the defensive. Moreover, Rorty has repeatedly claimed that his opposition to the shibboleths of traditional epistemology draws inspiration from the grand tradition of Pragmatism (especially from William James and John Dewey. In this important new book, Douglas McDermid argues persuasively for two key claims: first, that the so-called Neo-Pragmatist critique of traditional epistemology is thoroughly unconvincing; second, that Rorty is guilty of taking the name of Pragmatism in vain, since there are crucial and far-reaching differences between Neo-Pragmatism and the Classical Pragmatism of James and Dewey. The Varieties of Pragmatism will take its place in the forefront of the literature on this most vital part of the American philosophical legacy.