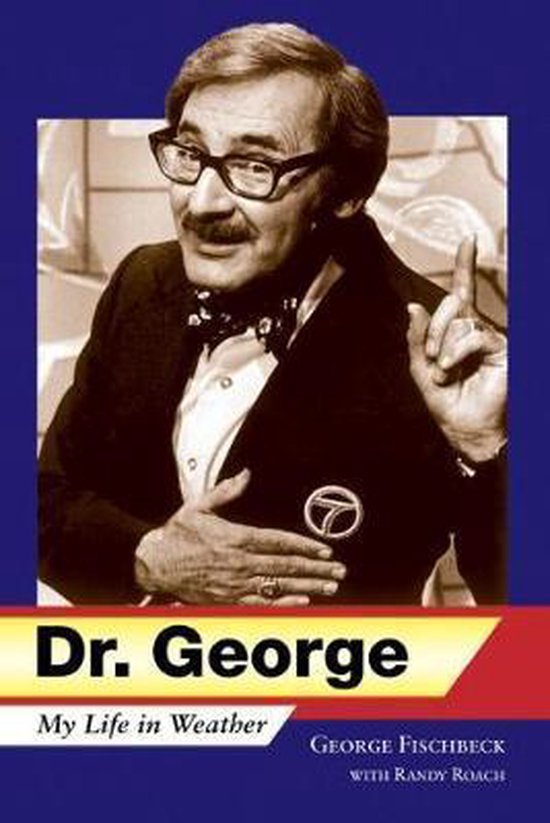 For twenty-three years, George Fischbeck was a schoolteacher in Albuquerque, and for the last thirteen of those years taught science on a public television station that was beamed all over New Mexico. He also served as a weatherman on Albuquerque's top-rated TV newscast where he was so popular that the general manager of a competing station sent tapes of his weather forecasts to all the top ABC Network stations nationwide in hope that one would hire George and get him out of New Mexico. When KABC-TV in Los Angeles responded, it was the start of a love affair between Dr. George and the City of Angels that continues to this day. Not only has Fischbeck had a long career as an awardwinning journalist and educator, he has also helped raise millions of dollars for a variety of charitable causes. His story is all here, and the best part is what the fewest people know: the heartwarming memories of a family man.