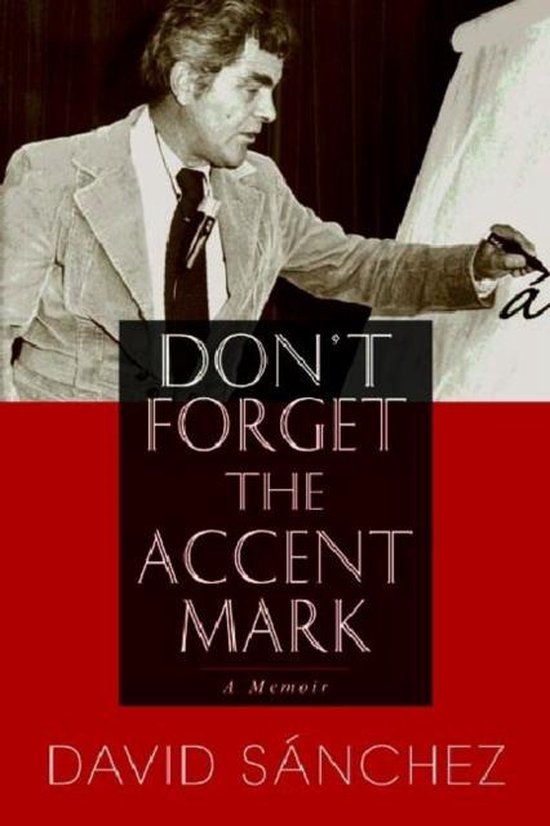 Raised in a Mexican home in an Anglo neighborhood, David Sanchez was fair-skinned and fluent in Spanish and English when he entered kindergarten. None of this should have had any influence on the career path he chose, but at certain moments it did. With the birth of the Chicano Movement and affirmative action, a different and sometimes disturbing significance became attached to his name. Sanchez's story chronicles his life and those moments. No matter how we transcend our origins, they remain part of our lives. This autobiography of an outstanding mathematician, dedicated to others, whose career included stints as a senior university and federal administrator, is also the story of a young man of mixed Mexican and American parentage. A straightforward, unpretentious memoir which speaks volumes about being at once American, Mexican-American, and a noted academic, and about that most American of pursuits, the quest for meritocracy. --David E. Stuart, University of New Mexico, author of The Guaymas Chronicles