D'Arcy McNickle's the Hungry Generations: The Evolution of a Novel 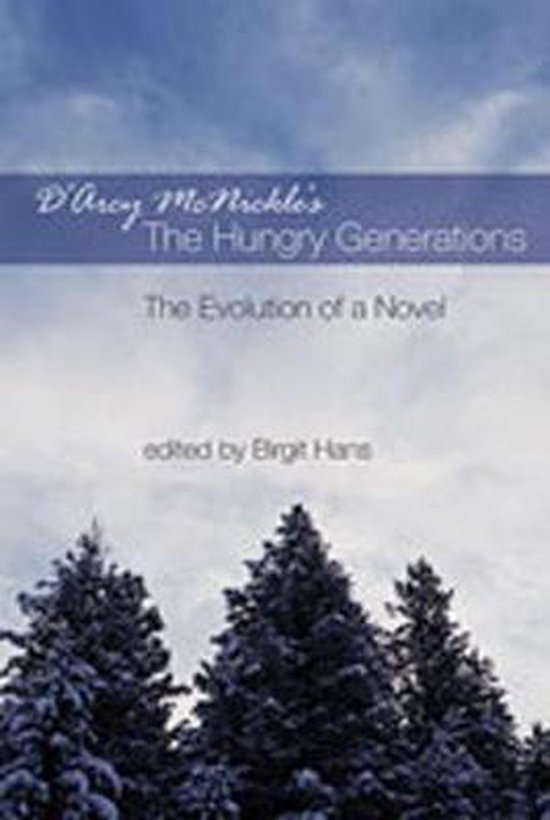 William D'arcy Mckickle was born in 1904 in Montana to a father of Scottish-Irish heritage and a French-Canadian Cree mother. His mixed-blood heritage and his parents' rocky marriage and subsequent divorce would strongly influence the future versions of his first novel The Surrounded. The Hungry Generations is an early, handwritten version of McNickle's groundbreaking and semi-autobiographical novel The Surrounded and consists of three distinct parts. Part one is set in McNickle's native Montana and has the protagonist, Archilde, reconciling with his father. This part corresponds most closely to the The Surrounded . Part two takes place in Paris where Archilde meets Claudia and her family and explores the community of the American expatriate artists. This section was cut out entirely during revisions of the novel. Part three shows Archilde as a farmer on his father's land in Montana and his arrest and trial for the murder of the game warden. The Hungry Generations is a social document providing insight into Indian-White marriages at the turn of the twentieth century, the life of the mixed-blood children of these marriages, and the attempts to assimilate them into mainstream American life. Partially autobiographical, the novel serves as a mirror of McNickle's adolescence on the Flathead Reservation in Montana and his experiences in Europe. Birgit Hans offers an extensive introduction to The Hungry Generations and presents the novel here as it was originally written in the 1930s. This manuscript version of The Hungry Generations is located in the archives of The Newberry Library in Chicago and has never before been published.