The Narrow Path of Freedom and Other Essays 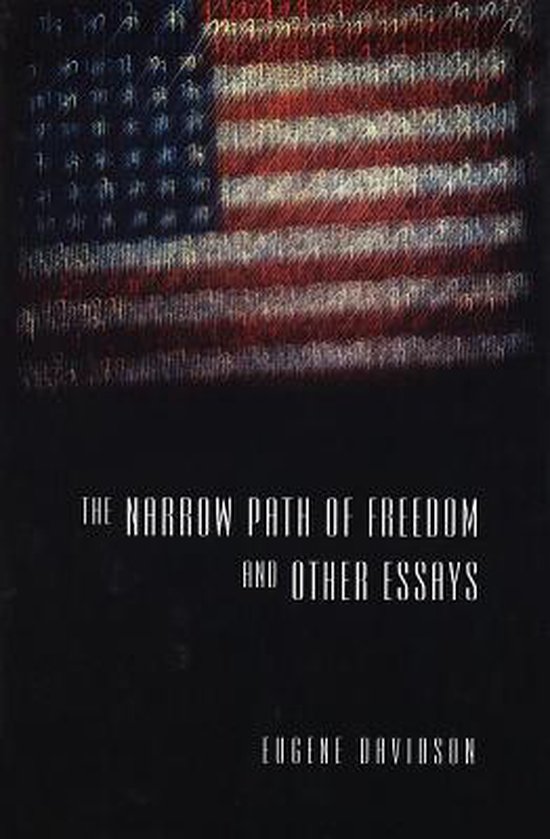 The pieces in The Narrow Path of Freedom and Other Essays, by the well-known historian Eugene Davidson, are nothing less than a triumph - historical, of course, but also literary and philosophical. Dealing with the history of the past half-century, they face the world's encouraging as well as saddening developments. Davidson has a way with words; as befits such a far-ranging author, every essay is exquisitely written. One group of the essays confronts the idea of history - what the past should mean. From the Nuremburg Trials to Saddam Hussein, the absurdities of Ezra Pound to the idealism of Charles A. Beard, whom Davidson knew well - here is a book that will last well into our already turbulent new century.