Humor and Revelation in American Literature: The Puritan Connection 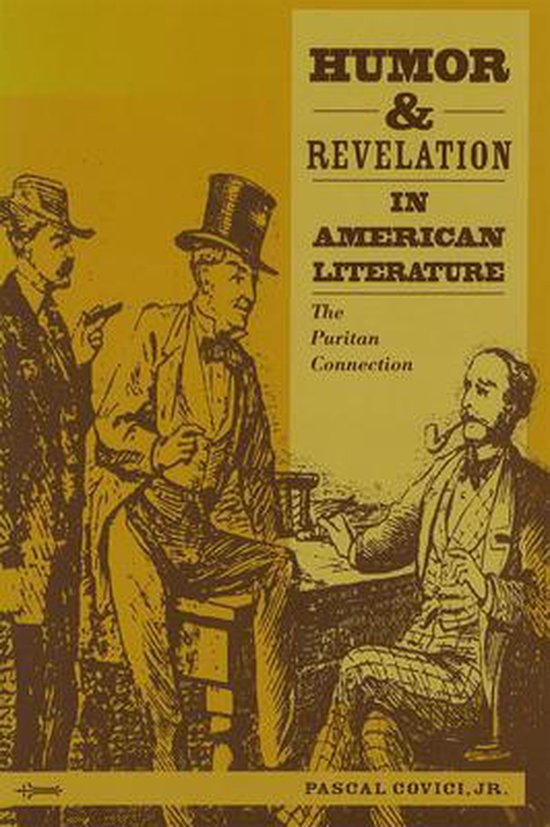 This work argues that much of the humour from which the young Mark Twain derived much of his early models had the same sort of arrogance as American Puritan thought. It also considers the work of writers such as Hawthorne, Melville and Howells.