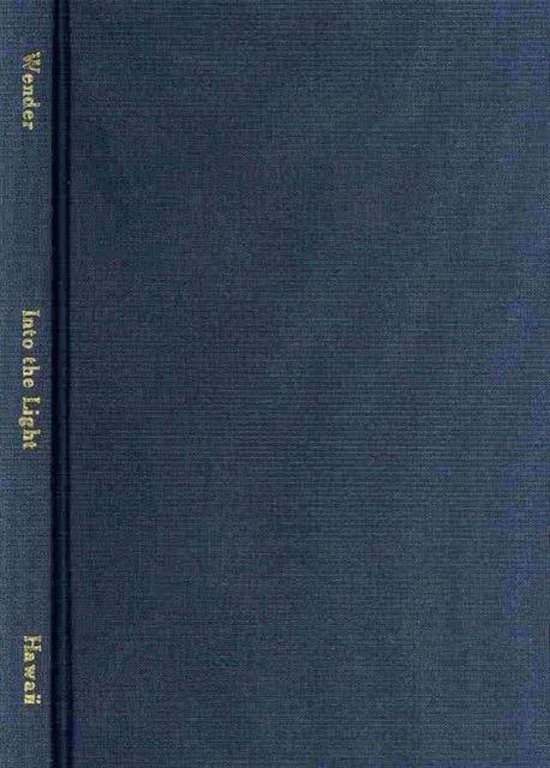 Into the Light is the first anthology to introduce the fiction of Japan's Korean community (Zainichi Koreans) to the English-speaking world. The collection brings together works by many of the most important Zainichi Korean writers of the twentieth century, from the colonial-era Into the Light (1939) by Kim Sa-ryang to Full House (1997) by Yu Miri, one of contemporary Japan's most acclaimed and popular authors. Although diverse in style and subject matter, all of the stories gathered in this volume ask a single consuming question: What does it mean to be Korean in Japan? Some stories record their contemporary milieu, while others focus on internal turmoil or document social and legal discrimination. More generally, they consider the relationship of Korean ethnicity to sexuality, family, culture, politics, and history. Thus the stories provide a fascinating window into the human experience of modernity in Japan and Korea, not only enabling us to track the ways in which grand concepts such as nation, language, empire, economy, and gender have shaped the human imagination, but also entreating us to ask how individual authors have sought to provide insight--or even guidance--on the path that grand history might follow. The volume includes stories by Chong Ch'u-wol, Kim Ch'ang-saeng, Kim Hak-yong, Kim Sa-ryang, Kim Tal-su, Noguchi Kakuchu, Yi Yang-ji, and Yu Miri.