In the Name of Italy 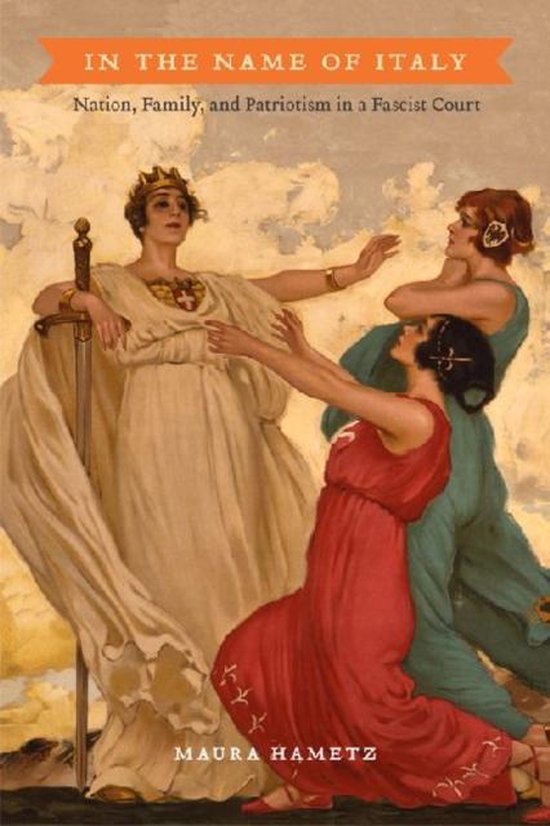 What was the nature of justice in Italian Fascist society? Through the lens of the case of Luigia Paulovich, a legal appeal filed against the Prefect of Trieste in 1931, In the Name of Italy: Nation, Family, and Patriotism in a Fascist Court demonstrates the inconsistencies of the Fascist attack on traditional political liberties and the incomplete nature of Fascist legal reform. A compelling narrative of an elderly widow's successful challenge to the italianization of her surname, the book reveals institutional uncertainty, signs of underlying discontent, and legal opposition to Fascistization in the first decade of Mussolini's rule. It explores the world of Fascist justice in the halls of the Italian Administrative Court, highlighting the interplay of Italian law and the judiciary in the interpretation of Fascist expectations and the enforcement of Fascist policies against the backdrop of inherited cultural, political, and gendered beliefs. Fascist aims to create a new society clashed with conservative notions of family, church, and patriotism to affect the perception and practice of justice. Competing visions of nationalism from Italy's Adriatic borderlands, Dalmatia, and Rome show how the persistence of regional cultural and legal particularities impeded Fascist efforts to promote national standardization and enforce government centralization. Focusing on the proceedings of the case revealed in local documents and national court records, the account of the woman who pit Fascist officials against the national government engages legal scholars, historians, onomasticians, and theorists of Fascism, nationalism, and borderlands in debates over the nature of citizenship and the meanings of nationalism, patriotism, and justice. It explores Fascist legal reform and sheds light on the nature of Fascist authority, demonstrating the fragmentation of power, the constraints of dictatorship, and the limits of popular quiescence. The widow's triumph indicates that while Fascist dictatorship appeared in many guises, dissent adopted many masks.