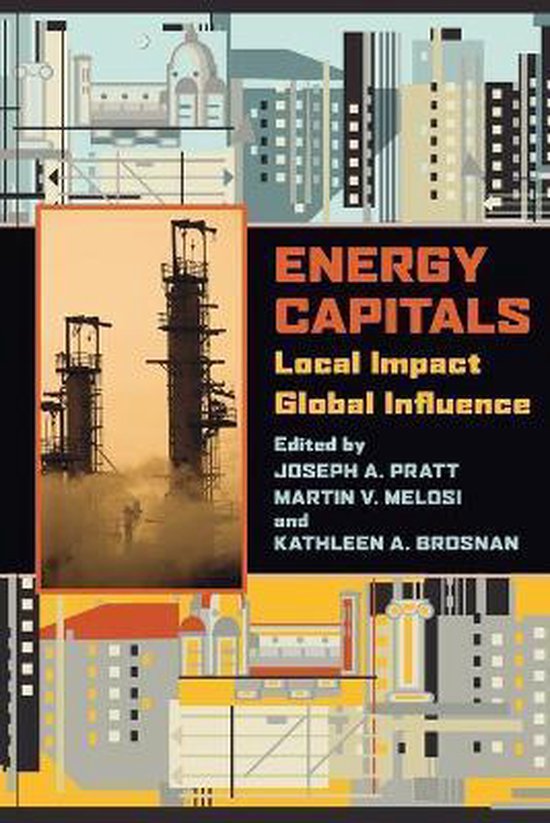 Fossil fuels propelled industries and nations into the modern age and continue to powerfully influence economies and politics today. As Energy Capitals demonstrates, the discovery and exploitation of fossil fuels has proven to be a mixed blessing in many of the cities and regions where it has occurred. With case studies from the United States, Canada, Mexico, Norway, Africa, and Australia, this volume views a range of older and more recent energy capitals, contrasts their evolutions, and explores why some capitals were able to influence global trends in energy production and distribution while others failed to control even their own destinies. Chapters show how local and national politics, social structures, technological advantages, education systems, capital, infrastructure, labor force, supply and demand, and other factors have affected the ability of a region to develop and control its own fossil fuel reserves. The contributors also view the environmental impact of energy industries and demonstrate how, in the depletion of reserves or a shift to new energy sources, regions have or have not been able to recover economically. The cities of Tampico, Mexico, and Port Gentil, Gabon, have seen their oil deposits exploited by international companies with little or nothing to show in return and at a high cost environmentally. At the opposite extreme, Houston, Texas, has witnessed great economic gain from its oil, natural gas, and petrochemical industries. Its growth, however, has been tempered by the immense strain on infrastructure and the human transformation of the natural environment. In another scenario, Perth, Australia, Calgary, Alberta, and Stavanger, Norway have benefitted as the closest established cities with administrative and financial assets for energy production that was developed hundreds of miles away. Whether coal, oil, or natural gas, the essays offer important lessons learned over time and future considerations for the best ways to capture the benefits of energy development while limiting the cost to local populations and environments.